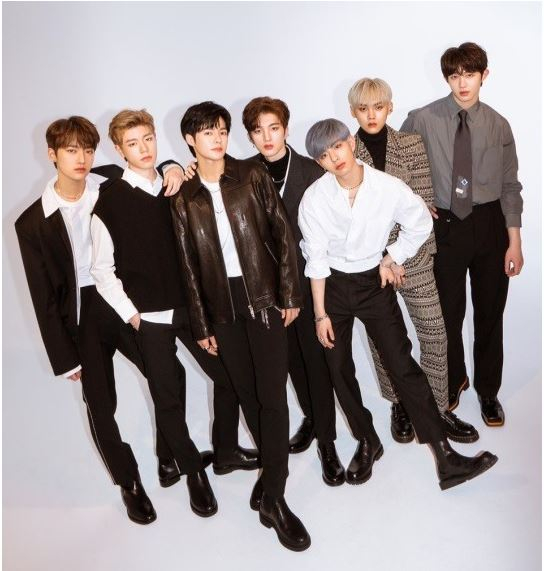 
When singer Rain, also known as Jung Ji-hoon, said he would soon make a surprise announcement late last month, many of his fans suspected his celebrity wife Kim Tae-hee was pregnant with their third child.

While their guess was wrong, they were onto something.

Rain introduced on Thursday a new boy band named Ciipher, which he says he has “nurtured like his own children.”

The seven-member boy band is the first K-pop group from Rain’s entertainment company, Rain Company. More details on the band will be revealed officially in a new episode of Rain’s “Season B Season” YouTube series, the singer said.