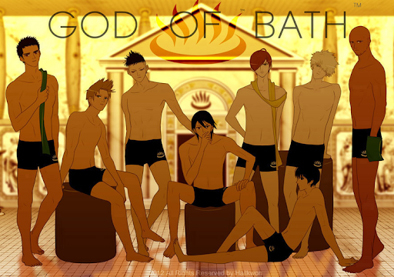 The image of the webtoon "God of Bath." [MOONWATCHER]


Content production company MoonWatcher claims the recent release of movie “King of Bath” in China has violated the copyrights of local webtoon “God of Bath,” in a press release Friday.

MoonWatcher, Chinese content investment and distribution company Wanda, and film director Yi Xiaoxing had been working on turning the Korean webtoon into a movie since 2018. In July 2018, the companies and the director started working on making adjustments for the Chinese market. 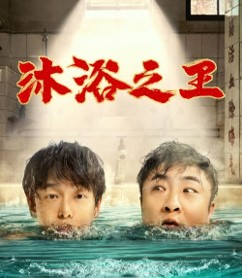 The image of the movie "King of Bath" in China. [MOONWATCHER]


However, the partnership failed when Wanda decided not to invest in the movie in October last year. The director went on to register the adjusted work as his own under title “King of Bath.” The Korean company had brought up the issue of copyright and the possibilities of making the movie together, but failed to reach an agreement.

The Korean company added that Wanda has said it has nothing to do with the movie, and the director has claimed he has not violated any copyright because so much of the original content has been changed.