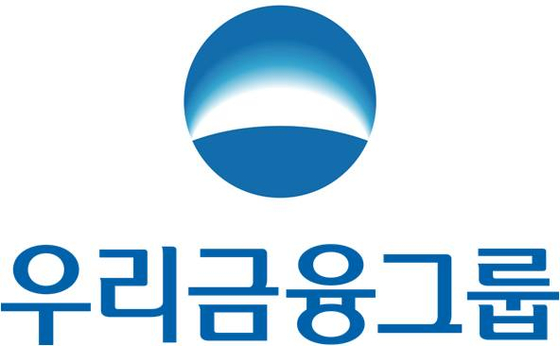 Woori Financial Group has joined the government’s 2050 carbon neutral vision as part of its effort to respond to climate change, the company announced Friday.

The financial group has set up a division to work on environmental, social and governance (ESG) initiatives and a committee to discuss eco-friendly strategies.

Woori companies, including Woori Bank and Woori Card, agreed to join the initiative during a meeting held virtually on Friday.

Discontinuing the financing of coal power plants is one element of the initiative. Green finance is aimed at raising the level of financial flows from the public and private sectors toward sustainable development.

It also plans to install charging stations for electric vehicles at some Woori Bank branches next year.

The group added that it will “actively support” the government’s pledge to go carbon neutral by 2050 through the project's financing of business linked to renewable energies, like hydrogen fuel cells and wind and solar energies.

In August, the group said it will invest a total of 10 trillion won ($9.2 billion) in green finance over the next five years.

Woori Financial Group “plans to reflect and strongly pursue ESG initiatives as part of the core strategy behind the mid- to long-term business plan for next year,” said the group’s Chairman Son Tae-seung in a statement. He told “subsidiaries to actively consider ESG factors when pursuing new businesses.”