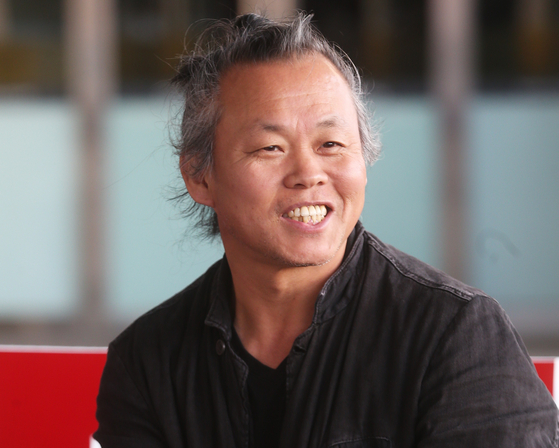 
Kim Ki-duk, a hugely successful but also highly controversial filmmaker, died in Latvia Friday due to coronavirus-related complications. He was 59.

His passing was reported first by Delfi, a Latvian news site, and Russia’s Sputnik, which said that he died at a hospital in Riga.

The tale of his final weeks, as detailed in foreign media and by a local film festival director, reads like a screenplay.

Kim, the target of criticism in his home country for sexual harassment and degrading women in some of his films, entered Latvia on Nov. 20 with the intention of obtaining permanent residency and purchasing a house in the coastal resort.

He was also developing “Rain, Snow, Cloud, and Fog,” a Korean and Estonian co-production.

When he did not appear at a scheduled meeting with a property broker, his acquaintances began a search, a search frustrated by strict privacy protection laws, according to Vitaly Mansky, a Russian documentary filmmaker who made inquiries about Kim to the hospitals. 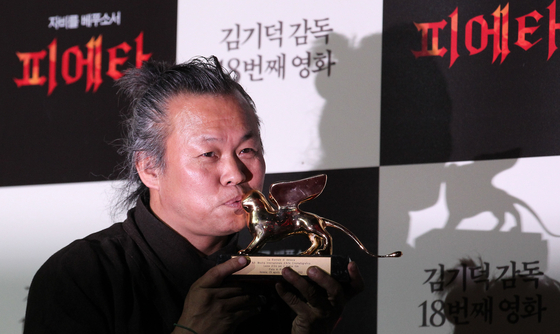 Filmmaker Kim Ki-duk poses for the camera with his Golden Lion trophy at the press event in central Seoul on Sept. 11, 2012, after he received the prize in Venice for his 2012 film ″Pieta." [JOONGANG ILBO]


Kim’s family was eventually able to confirm the director’s death.

In Korea, Jay Jeon, known as Jeon Yang-jun and the director of the Busan International Film Festival, was one of the first to notify the Korean public of the news through Facebook.

Headlined “RIP Kim Ki Duk (1960-2020),” Jeon wrote, “I heard shockingly sad news that Kim had passed away due to Covid-19, just about a week before his 60th birthday on Dec. 20,” he said. “[His death] brings a sadness and a loss which cannot be replaced in Korean film industry.”

“I heard from Kyrgyzstan critic Gulbara Tolomushova, who helped Kim settle there during his stay in the country, right around the time in which Me Too revelations hit Korea,” Jeon said. “She told me through Messenger that she heard of his death through a German producer couple she’s been in frequently in touch with, who also uploaded the news about Kim’s hospitalization.”

Kim was born in 1960, in Bonghwa County, North Gyeongsang, and made his debut in the film industry with the low-budget film “Crocodile” in 1996. He first received international recognition when he was invited to compete for the Golden Lion at the 57th Venice International Film Festival for his 2000 film “The Isle.” 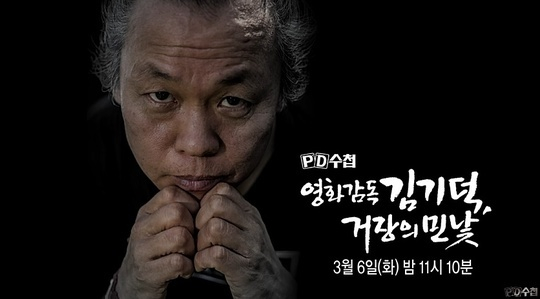 Still scene of one of the episodes from MBC's ″PD Note,″ which aired allegations of Kim Ki-duk's sexual assault based on statements made by actors he'd worked with. [MBC]


He went on to receive the Silver Bear Prize for Best Director at the 54th Berlin International Film Festival for “Samarian Girl” (2004). The same year, he received the Silver Lion Prize for Best Director for his film “3-Iron” in Venice. His 2011 film “Arirang” won him a Prix Un Certain Regard, and ultimately the filmmaker received the Golden Lion in Venice for his 2012 film “Pieta.”

He was the first filmmaker in Korea to have been invited to and received major awards at all three major international film festivals: Cannes, Venice and Berlin. Kim participated in writing the scripts, producing and directing dozens of films.

Around 2018, Kim started to lose contact with the local film industry, and drifted overseas, participating as the head of the jury for the Moscow International Film Festival last year. His last film release was Russian-language film "Dissolve" (2019), which debuted at the Cannes Film Market.

Due to allegations of sexual harassment, his death was met mostly with silence and condemnation toward the deceased director.

Local film organizations have not released statements on his death, while the internet has lit up with comments condemning Kim for the accusations that have been made against him.

Kim’s films have long been the subject of controversy, as they are violent and degrading, often including scenes of prostitution and rape. In 2017, an actor came forward anonymously and accused the director of physically and verbally assaulting her on the set of his 2013 film "Moebius.” She also claimed that Kim coerced her to shoot unscripted sex scenes. She quit the film shortly after being forced into those scenes.

Charges were never brought by the prosecution due to lack of evidence, though Kim was fined 5 million won ($4,600) for physically assaulting the actor.

MBC's investigative program “PD Note” aired two episodes —one in March 2018 and another in August 2018— regarding allegations against Kim. More women stepped forward to speak about their experiences of sexual assault by the filmmaker. Claiming defamation, Kim filed lawsuits against the broadcaster and the actor who leveled the first accusation.

He said the claims were false.

Prosecutors cleared the actor and MBC, saying that they could not conclude whether the claims were false. Kim filed another lawsuit in early 2019 seeking 1 billion won in damages. The case was dismissed by the Seoul Western District Court, and Kim was ordered to pay the legal expenses of those he had sued.

He appealed the court decision in November, and filed an additional 100-million-won suit against two staff members of the program.

Despite his death, under Korean law, the suit can continue if his heirs choose to do so.

Kim Jung-ju, Nexon founder and iconoclastic leader, is dead at 54