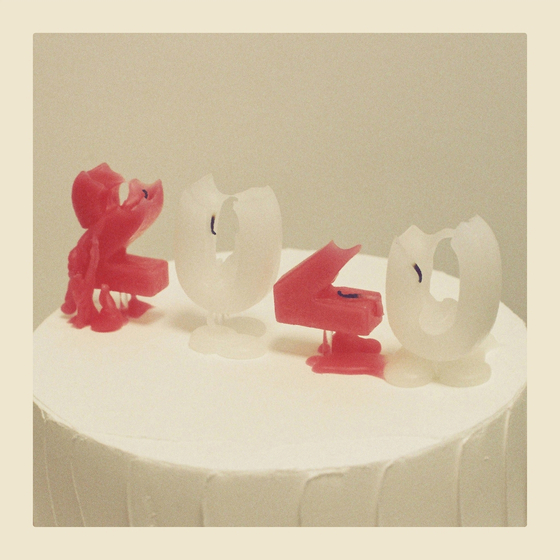 “In 2020, where everything is toppling, we tried to realistically comfort [listeners] in a way that only we can,” the band said in a statement.

The band is also planning to stage an untact concert by livestreaming their performance through streaming platform danchu (danchu.tv).

Paid users of music streaming service Genie Music can watch the concert for free if they leave a comment on the service’s page.

Consisting of three members — Dukwon as a vocalist, Jandi on keyboards and Ryuji on drums — Broccoli, You Too? is a rock band known for delivering sensitive lyrics over simple melodies. Established in 2005, the band was recognized for its 2007 single “No More Encore” and albums “Common Song,” “Graduation” and “Snobs.”

Broccoli You Too 2020 single

A bias too far (KOR)