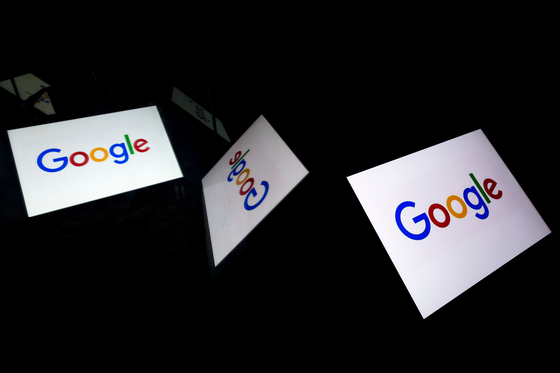 
The global black-out of Google services became the first case under Korea’s so-called “Netflix law” — a regulation that imposes responsibility on content providers for service failures.

For 45 minutes from 8:47 p.m. on Monday, a score of Google services were unavailable in Korea and around the world. This included YouTube, Gmail, the Play Store app market, Google Cloud and Map services. The failure was fixed by 9:30 p.m., Korean time.

“Google experienced an authentication system outage for approximately 45 minutes due to an internal storage quota issue,” the IT firm said in a statement. “Services requiring users to log in experienced high error rates during this period.

“We apologize to everyone affected, and we will conduct a thorough follow up review to ensure this problem cannot recur in the future.”

Statements were provided to reporters in both English and Korean.

The Ministry of Science and ICT said Tuesday that it asked Google to submit documents to explain the hour-long service failure. The IT firm was also told to disclose information regarding the accident in the Korean language, including a contact point for unsatisfied customers.

“We will review necessary measures by the Telecommunications Business Act after putting together the facts,” the ministry said in a Tuesday statement.

Google came under fire last month after a two-hour glitch that stopped users from being able to watch videos on YouTube. The only feedback it gave were two short English posts on the YouTube team’s official Twitter account.

Reforms to Korea’s Telecommunications Business Act went into effect on Dec. 10. Dubbed the “Netflix law,” the newly added set of rules includes clauses that specify that content providers will be held responsible for service failures and stipulate local regulator’s right to request an explanation and resolution when issues arise.

The law is applied to large-scale content providers that attract an average of more than 1 million users per day and account for more than 1 percent of Korea’s internet traffic.

According to WiseApp, Google’s YouTube was Koreans’ second most frequently used mobile app in November behind the messenger app KakaoTalk, and the No. 1 app in terms of time consumed.

However, it is unlikely that Google users or advertising clients will receive compensation for the latest error. The current Telecommunications Business Act obliges content providers to receive damage claims from users if the service failure has persisted for a minimum of four hours.