Dec. 26-27: Kim Jun-su, also known as Xia, will be holding another online concert, showcasing songs not only from his albums but also musical numbers from shows he has starred in. The singer is celebrating the 10th anniversary of his musical debut, which was in “Mozart!” Kim also recently starred in “Dracula: The Musical.”

Xia has been staging year-end concerts under the theme “Ballad and Musical Concert with Orchestra” since 2012.
The concert begins at 6 p.m. on Saturday and at 5 p.m. on Sunday.

One-day tickets cost 55,000 won ($50) while those who wish to watch both shows can purchase a two-day ticket, which costs 105,000 won. For those outside Korea, tickets are available on Interpark Ticket’s global page. 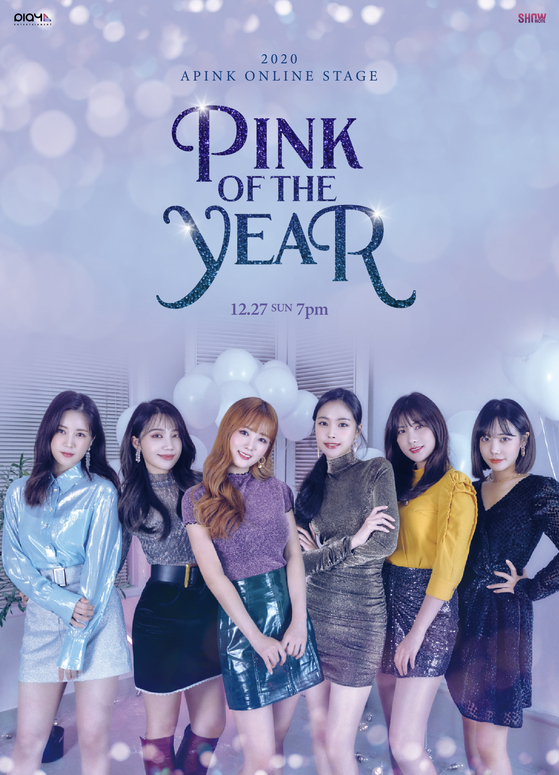 Apink will stage an online concert to wrap up the Year 2020. [PLAYM]

Dec. 27: Girl group Apink will be holding a online concert. According to the girls’ agency, PlayM Entertainment, the concert will be an opportunity to look back on 2020 with Apink as the members will be showcasing songs they released this year as a group, including their EP “Look,” as well as various solo activities.

English subtitles will be provided for the upcoming concert.

The link for the concert will be sent to ticket purchasers three days before the show.

Tickets cost 33,000 won. For those outside Korea, tickets are available on Interpark Ticket’s global page.

Through Jan. 17: The original French production team of the musical “Notre Dame de Paris” has arrived in Seoul for the first time in five years to mark the 20th anniversary of the musical being staged in France. 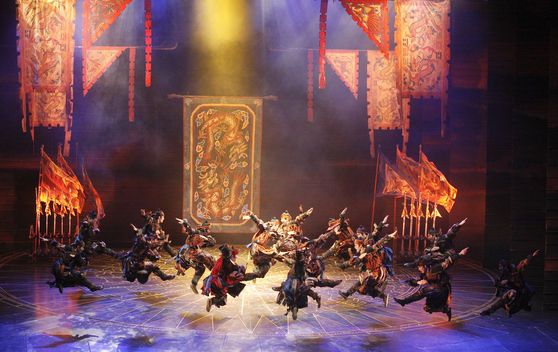 ″The Last Empress,″ which is Korea's first original musical that was created 25 years ago to mark the 100th year of the death of Empress Myeongseong (1951-95), will be staged at the Seoul Arts Center from Jan. 6. [ACOM]


Jan. 29-31: Rock band Jaurim, which was planning to hold a concert last month, has postponed it to next month. Currently composed of singer Kim Yoon-ah, bassist Kim Jin-man and guitarist Lee Sun-kyu, the trio has released an EP this year titled “HOLA!”

The group, which debuted in 1997, has been working on their 11th studio album, writing “rather heavy and gloomy songs,” according to the band’s agency Interpark Entertainment. 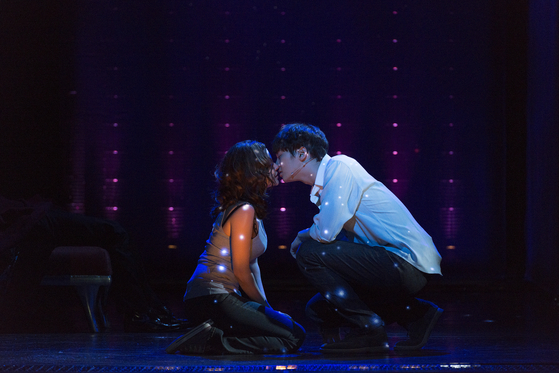 Korean production of the musical ″Ghost″ is being staged at the D-Cube Arts Center in western Seoul. The show will continue until March, though it is suspended until Dec. 28 due to the government's social distancing regulation. [SEENSEE COMPANY]


Through March 14: Based on the 1990 hit romantic fantasy film “Ghost,” the undying love story between Sam and Molly returns to home soil as a musical for the first time in seven years.