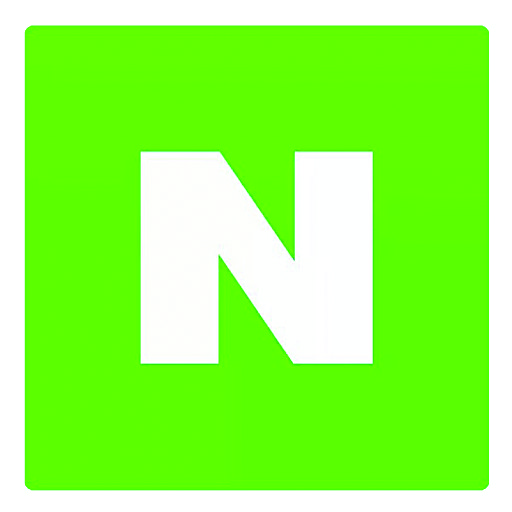 Naver's subsidiary Line will be delisted from the Tokyo Stock Exchange on Dec. 29, four years after the messaging company went public in Japan. The move comes ahead of the merger of Line and Yahoo Japan.

Shareholders voted in favor of delisting Line ahead of the merger at an extraordinary shareholders meeting, according to a report from Nihon Keizai Shimbun on Wednesday.

The deal will be completed in March.

It is hoped that Line and Yahoo Japan will be able to expand businesses and generate synergy effects in a wide range of areas, like machine learning, commerce and financial technology.

Naver founder Lee Hae-jin will be the inaugural chairman of the joint venture. SoftBank CEO Ken Miyauchi will sit as its president and chief executive.

Following the listing in Japan, Line has been trying to expand business overseas, in places like Indonesia, but without much success. The total number of Line users in four countries, including Japan, stood at 167 million as of September this year, up 3.1 percent from 162 million in September 2016.

When signing the contract for the transaction last year, the companies said their “goal is to leap forward as an AI [artificial intelligence] technology company that is based from Japan and Asia to eventually lead the global market by combining resources from both companies.”

When merged, the entity could become Japan’s biggest internet platform with chat, search, e-commerce and payment apps and with more than 100 million users.