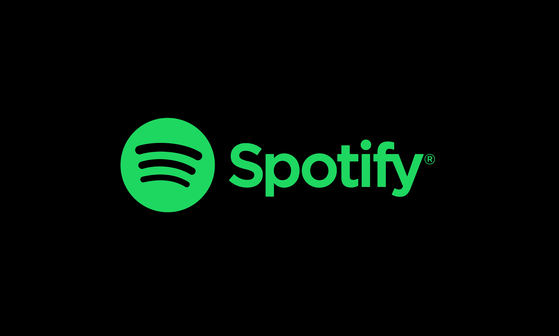 
Sometime in the first half of 2021, Korea will cease to be a Spotify desert, as the streaming service will finally be available in the country.

The Stockholm-based company is already active in 92 countries, but it is notably absent from Korea, possibly due to licensing issues. Users have had to use virtual private networks to access the service, though some online reports say that Spotify’s premium service can be accessed directly from Korea.

“We are excited about our upcoming launch in South Korea, a market recognised as an epicenter for music, culture and tech innovation,” Alex Norström, Chief Freemium Business Officer of Spotify, wrote in statement Friday.

“Spotify has been a partner to the Korean music industry for many years now. We are proud to have been a part of the K-pop global story, showcasing the genre on our platform and enabling its discovery all over the world, from Asia to the US, South America, Europe and the Middle East. We’re looking forward to working with our valued local partners to uncover more Korean artists, and to connect them with fans in South Korea and all over the world.”

According to the company, the K-pop listening on Spotify has increased by more than 2,000 percent over the past last six years.

Spotify said in its statement that Korea is “one of the fastest-growing major music markets in the world and the sixth-largest music market globally.”

Signs of an imminent introduction have been noted.

After opening a local office in Gangnam, southern Seoul, in January, the Korean unit registered an Instagram account, with the handle Spotifykr, in August, although nothing had been posted since. The local unit has also increased its capital, taking it from 900 million won to 5.8 million won by September.