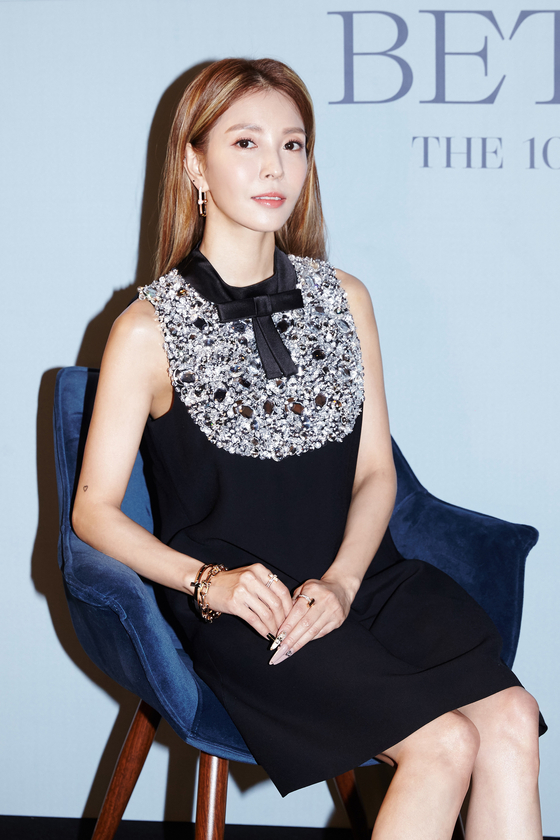 BoA sits down for an online press conference held on Dec. 1 for her 10th full-length album ″Better″ released to celebrate her 20th year in the business. [SM ENTERTAINMENT]


It was not BoA who tried to illegally import medication, but an SM Entertainment Japan employee who was not aware of the regulations in Korea, SM Entertainment explained Thursday night following a report from local news outlet that the singer tried to smuggle medication.

On Thursday, SBS reported that BoA was questioned by prosecutors on Wednesday for a parcel from Japan with number of psychotropic drugs, including zolpidem, a sleep-inducing pill often sold under the Ambien brand name.

The drugs were prescribed to the singer and they were shipped from Japan, but they were caught during the customs search in Korea.

"It is true that an employee overseas tried to send medication without following proper procedures, but it was in no way an attempt to evade the law but only a result of a lack of knowledge," SM Entertainment explained in a press release at Thursday night.

According to the agency, BoA, who released a full-length album earlier this month, has a growth hormone deficiency and had been advised by her doctor to get quality sleep. She had been taking the sleeping pills prescribed by the doctor, but the side effects were intense, causing nausea and dizziness.

The employee in Japan recalled that BoA had not suffered such side effects with medication she took while she was in Japan and the U.S., and found that the prescription could be filled in Japan because of Covid-19.

"The worker was informed that they could send the medication from Japan to Korea by a local post office if they also send the ingredient label, but did not realize that it would a problem in Korea without prior approval from the Korean government," the agency said.
"We will educate our staff to make sure that such an instances never happens again. BoA is sorry for making people feel uncomfortable."

Having debuted in 2000 at 13, she celebrated her 20th career anniversary on Dec. 1 with an album titled "Better."

Singer BoA to release third EP 'Forgive Me' on Nov. 22