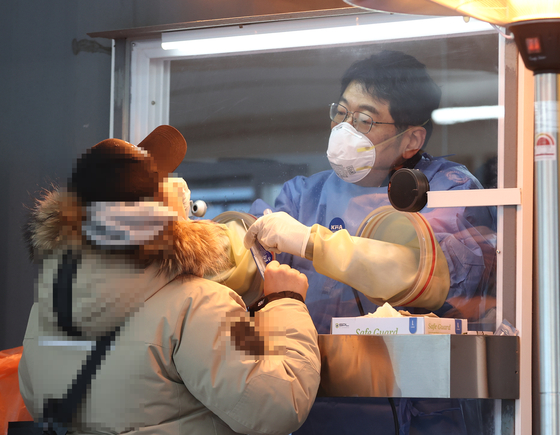 It was the fifth day in a row that more than 1,000 people were diagnosed with the virus in a single day.

The Korea Disease Control and Prevention Agency (KDCA) announced Sunday morning that the nation added 1,097 new infections Saturday, up from 1,053 the day before.

Out of the nation’s 17 major cities and provinces, Sejong City was the only region that didn’t add a single new case Saturday.

Regarding imported cases, six were from the United States, three each from Indonesia, Russia, Poland and Mexico, two from the Philippines and one each from Kyrgyzstan, Ukraine, Switzerland, Britain and Brazil, according to KDCA data.

Fifteen people died Saturday, raising total deaths to 674, while 388 patients recovered, bringing that total to 34,722. As of Saturday at midnight, Korea had counted 49,665 coronavirus patients in all.