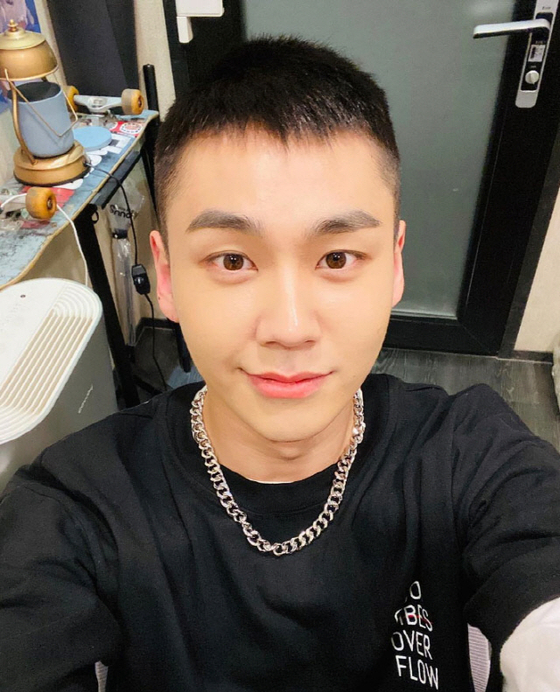 
Rapper Jung Il-hoon of boy band BTOB has been arrested on charges of using marijuana, his agency confirmed on Monday.

"Jung Il-hoon of BTOB was summoned by an investigative agency for an investigation on charges of using marijuana,” his agency, Cube Entertainment, said.

The Seoul Metropolitan Police Agency's drug investigation unit said Monday that a drug law violation case against Jung was sent to the prosecutor's office in July. Jung began his mandatory military service in late May this year.

According to the police, Jung is alleged to have purchased marijuana from an acquaintance using virtual currency.

In addition to Jung, members Yook Sung-jae and Lim Hyun-sik are also completing their military service.

The remaining four members — Seo Eun-kwang, Lee Chang-sub, Lee Min-hyuk, and Peniel Shin — formed a subunit called BTOB 4U and are set to hold their first online concert next month.