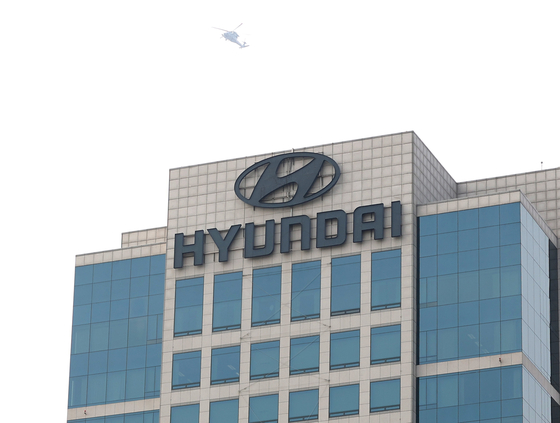 Hyundai Motor has completed its acquisition of General Motors' (GM) car factory in St. Petersburg, Russia, boosting the Korean carmaker's production capacity in the country to at least 330,000 cars per year.

The automaker’s Russian unit head Alexey Kalitsev said Tuesday through an online press conference that the deal was completed in early November, adding that the company is now “working on possible scenarios to use this asset."

Due to the Covid-19 pandemic, however, when the auto factory will actually start running is still not clear.

The newly acquired plant is able to produce 100,000 vehicles per year, adding to the existing 230,000 already able to be manufactured by Hyundai Motor's existing St. Petersburg facility.

It has been four months since Hyundai Motor received approval from Russia’s antitrust body, the Federal Antimonopoly Service (FAS), to acquire a 94.83 percent stake of the GM plant. The cost of the acquisition was not disclosed.

The factory was built in 2008 by GM with an initial investment of $300 million before the American automaker halted the operation in 2015 due to a slowdown in the local economy. It has stayed closed until now.

The acquisition will help Hyundai Motor and Kia Motors fortify their foothold in Russia's auto market.

This year as of November, Hyundai Motor has sold 181,706 vehicles in Russia and Kia Motors has sold 146,890, ranking second and third in the country's auto market after local brand Avtovaz with 302,744 units, according to data from the Association of European Businesses (AEB).


Although the pandemic has dented the Russian auto market, which is posting a year-on-year drop of 10.3 percent as of November, the country is still considered a market with huge growth potential.

The AEB projects 1.5 million vehicles will be sold this year, with a 13.5 percent year-on-year drop due to the economic impact of Covid-19.