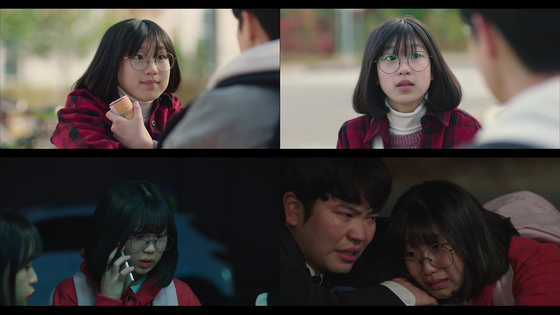 Scenes from the popular drama "The Uncanny Counter." [OCN]


Popular OCN drama series “The Uncanny Counter,” may be produced in seasons.

According to Ilgan Sports, an affiliate of the Korea JoongAng Daily, an insider from the drama series’ production team said that they are “adjusting filming schedules with the actors as making it into seasonal program was not considered in the initial stage of the production.”

The insider also added that they are planning to air the first episode of season 2 in the first half of 2022 as the shooting will begin from September 2021.

The drama series is based on a popular webtoon of the same name.

The drama recently became OCN's drama with the highest viewership. It is also available on Netflix.