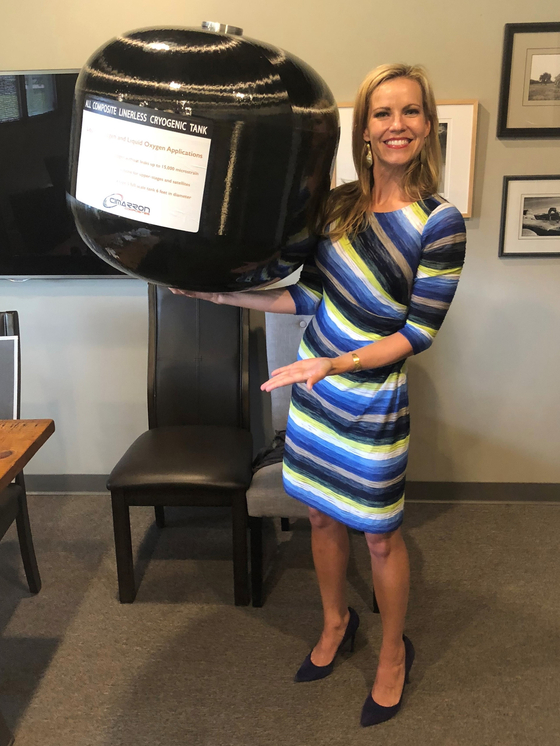 
Hanwha Solutions, a leading energy and chemical company, will acquire a full stake in U.S. hydrogen tank manufacturer Cimarron Composites, with $100 million in investment by 2025.

The Korean company said on Monday that it has signed a deal to acquire the Huntsville, Alabama-based firm as part of its push to boost its standing in the hydrogen energy business.

“The company will invest $100 million, including the acquisition capital, in Cimarron by 2025 to establish the basis for an overseas hydrogen tank business," Hanwha Solutions said in a statement, adding that the deal will be completed by April next year, upon the approval of the regulatory agency in the United States.

Cimarron specializes in building tanks and pressure vessels for space rockets with the founder of the company having held a researcher position at NASA.

Tom DeLay, the former NASA researcher, set up Cimarron as an in-house venture in 2008. It became an independent company in 2015 that offers composite tanks and pressure vessel equipment.

The acquisition of Cimarron will also help Hanwha Solutions secure advanced technologies required for hydrogen tanks for vehicles, trailers, high-pressure tanks for charging stations and others, it said in the statement. 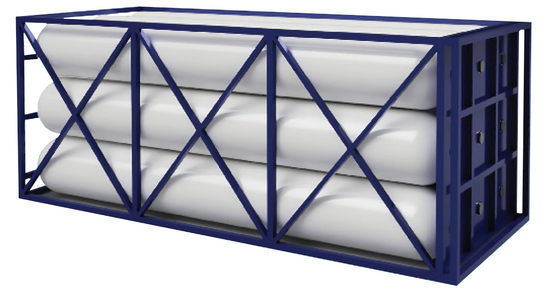 
“Cimarron is considered a pioneer in producing safer and lighter hydrogen tanks,” Hanwha said. “Its Neptune tank is a composite tank designed to hold as much as 2,000 liters [of hydrogen] at the highest pressure of 517 bar in the world from that capacity class.”

Much of the capital resources for the deal will come from its recent capital increase. Hanwha Solutions announced last week that it will raise 1.2 trillion won ($1.1 billion) by issuing new shares.

About 1 trillion won will go toward developing advanced solar energy materials and modules to compete with price-cutting Chinese manufacturers, while the remaining 200 billion won will be spent on producing hydrogen and related technologies.