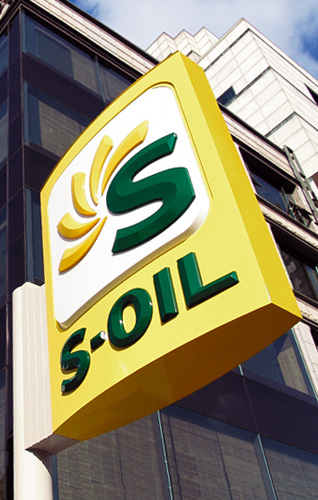 S-Oil has made an equity investment in a local company that modifies sulfur, as part of its effort to broaden business opportunities outside of its conventional business portfolio of oil refining, lube and petrochemicals.

The oil company said Monday that it has invested in Beomjun E&C, a Korean venture company founded in 1999 that specializes in technology that reform sulfur materials.

The company started the series of investments last year. None of the exact investment amounts have been disclosed, but they range between 1 billion won ($913,000) and 2 billion won for each company, S-Oil spokesman said.

“We also look for cooperation with companies that can contribute to lowering carbon emissions for sustainable growth of the company in the future.”

Beomjun E&C modifies sulfur, which is one of the byproducts of oil refining. The company then uses the modified sulfur to make high-quality concrete material.

Through the latest partnership, S-Oil expects the market value of sulfur will increase, given its use in making advanced concrete and asphalt. At the moment, the material is mostly used for fertilizer and pesticide production.