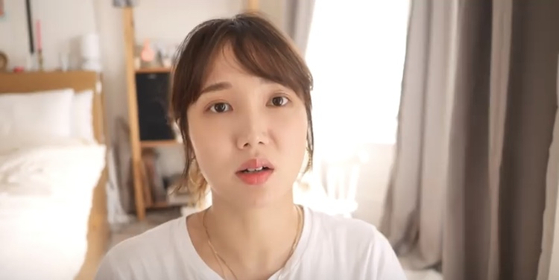 The police has recommended that prosecutors indict YouTuber Gabie Kook for violating the country’s quarantine rules.

She came to Korea in October from Britain and was required to self quarantine for two weeks, but posted a video featuring herself, her husband and other friends celebrating her birthday where she was meant to be in isolation. Her husband Josh Carrott is also a YouTuber known for his channel Korean Englishman.

In the video, she was seen without a mask blowing out candles on a cake and trying out a lipstick she got as a birthday gift.

Mapo District’s Public Health Center had asked the police to investigate whether her actions during her quarantine violated the country’s quarantine law, and police decided that she had.

She previously apologized for her carelessness after she faced a backlash for her actions from the public.