Through Jan. 17: The original French production team of the musical "Notre Dame de Paris" has arrived in Seoul for the first time in five years to mark the 20th anniversary of the musical being staged in France.

Much of the musical, from the props to the lights and costumes, has been updated, according to the original production team. The French production team started its worldwide tour with the updated version in 2017.

The musical is based on the 1831 French novel by Victor Hugo. Set in the 15th century, "Notre Dame" follows several characters including Quasimodo, the deformed bell ringer of the Notre-Dame Cathedral who is in love with a beautiful dancer named Esmeralda. 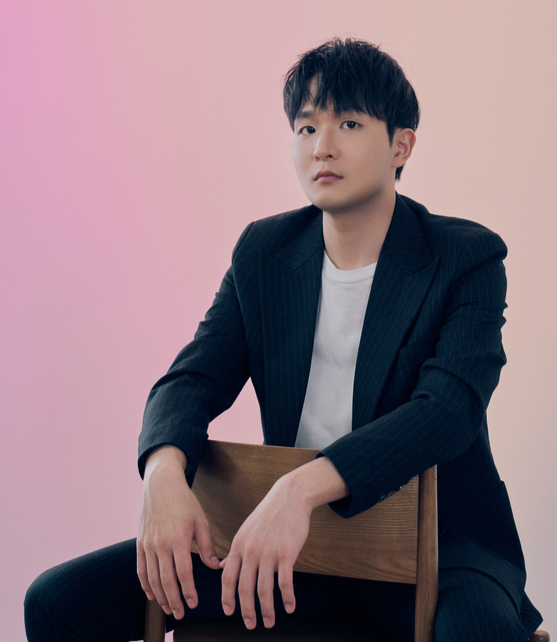 Pianist Sunwoo Yekwon, who is touring across the country with his latest album ″Mozart″ will make a stop in Seoul on Jan. 26. [MASTMEDIA]

Jan. 26: The 31-year-old pianist, who spends most of his time overseas, has returned home following the coronavirus outbreak and decided to perform for his local fans.

His latest album "Mozart," released in November, is his first since "Cliburn Gold: Van Cliburn Competition" in 2017, which he released after he won the prestigious Van Cliburn International Piano Competition the same year. It's also the pianist's first album after signing with a new agency, Mast Media.

The pianist said he hopes to help other people find peace amid the Covid-19 pandemic through his performance.

After the concert in Seoul, he'll perform in Ulsan on Jan.28 and then on Jeju Island on Jan. 29.

The concerts begins at 8 p.m. 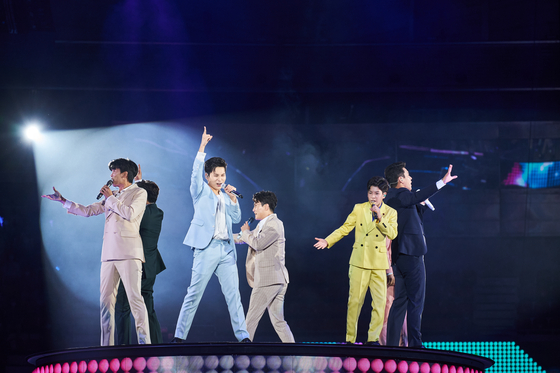 Mr. Trot concert will make two more stops from next month, one in Daegu in January and the other in Ilsan, Gyeonggi, in February, before wrapping up its tour across the country. [SHOW PLAY]


Feb. 5-7: The popular "Mr. Trot" tour that came to a halt amid the hike in coronavirus cases in the country will resume next month, making one stop in Daegu and finishing in Ilsan, Gyeonggi, in February.

The top six singers of the trot competition show that aired on cable channel TV Chosun will take the stage for the concert while the other 12 contestants will take turns appearing as special guests.

The program includes "Do you want to build a Snowman?" (2013) a popular number in the Disney film "Frozen," followed by Chopin's "Grand Valse Brillante in E-flat Major op. 18."

Then a track from "Beauty and the Beast" will be performed, followed by Chopin's "Prelude in D-flat Major op. 28 no. 15 Raindrop."

To help audience members understand the concert better, pianist Song Young-min, who will also play the piano during the concert, will deliver commentary between each piece. 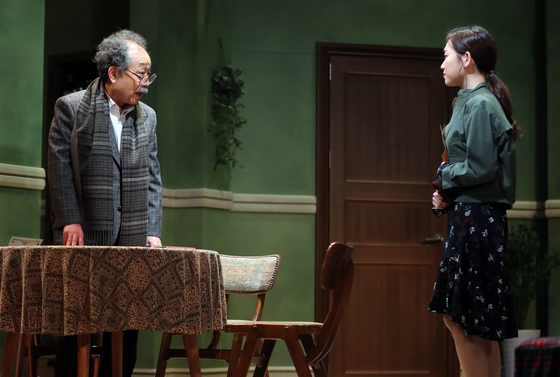 The Korean production of a popular long-running play is again being performed by two veteran actors Lee Sun-jae and Shin-goo. [PARK COMPANY]

Jan. 29-31: Rock band Jaurim, which was planning to hold a concert last month, has postponed it to next month.


Through March 14: Based on the 1990 hit romantic fantasy film "Ghost," the undying love story between Sam and Molly returns to home soil as a musical for the first time in seven years.

Actor Joo Won and two musical actors, Kim Woo-hyung and Kim Jin-wook, are triple cast in the role of Sam while singer-turned-actor Ivy, and musical actor Park Ji-yeon alternate for the role of Molly.