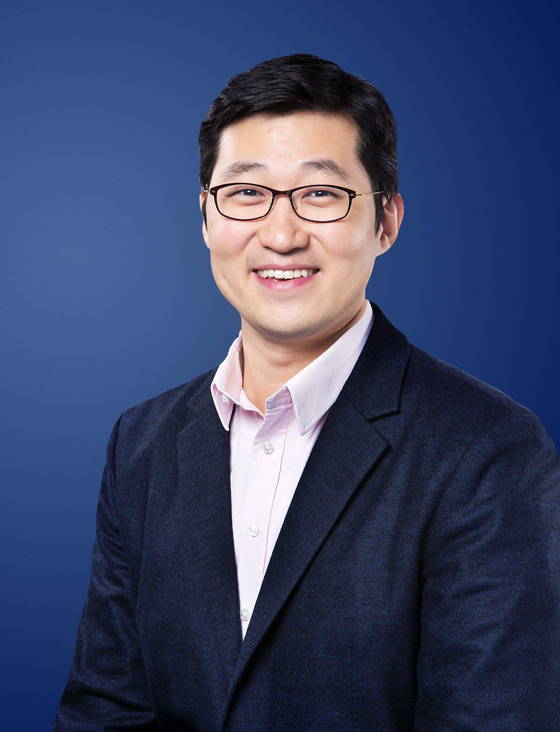 Coupang founder and a newly appointed chair of the e-commerce company’s board of directors. [COUPANG]


Kim Bom, the founder of Coupang, has resigned as the chief executive officer of the company and has been named chairman. He has also lost the title of representative director.

Sam MJ Ko, who also served as one of the company's four representative directors, announced his intent to resign for personal reasons, according to Coupang.

Robert HS Kang and DJ Park are the two remaining representative directors. Kang will oversee the operations of the company. Park will lead the company’s business development division. Kim as chairman will focus on devising strategies intended to improve customer convenience.

Coupang described the reduction in the number of representative directors as a “restructuring,” which will be finalized by a resolution at a board meeting on Dec. 31.

“Based on their respective fields of expertise, Coupang’s two proven representative directors will manage their divisions with efficiency and drive,” a spokesperson for Coupang said in a statement.

Coupang, which may go public in 2021, has struggled to make money in the face of intense competition and the need for huge investments in infrastructure.