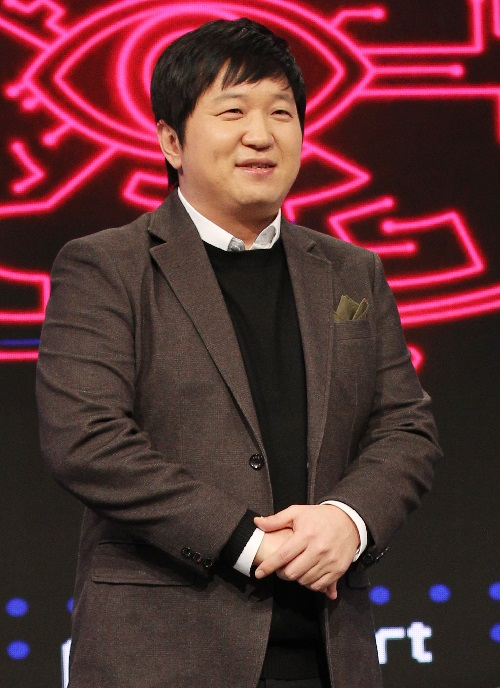 
Comedian Jung Hyung-don, who has been taking a health-related hiatus from the small screen for the past month, will be making a return in the coming few weeks.

The production crew of “Good Children” of Channel A announced on Wednesday that Jung will continue to M.C. the program after taking leave for about a month, adding that they’ve already finished filming an episode with Jung.

The episode will air in the second week of January, according to Channel A.

The production team said that Jung seems to be back to his usual shape, managing to brighten up the studio and liven up the atmosphere with his jokes.

Jung is said to resume other hosting positions from next year as well.

Prior to taking the recent hiatus, Jung had taken a year-long leave in 2016 after suffering with a panic disorder.