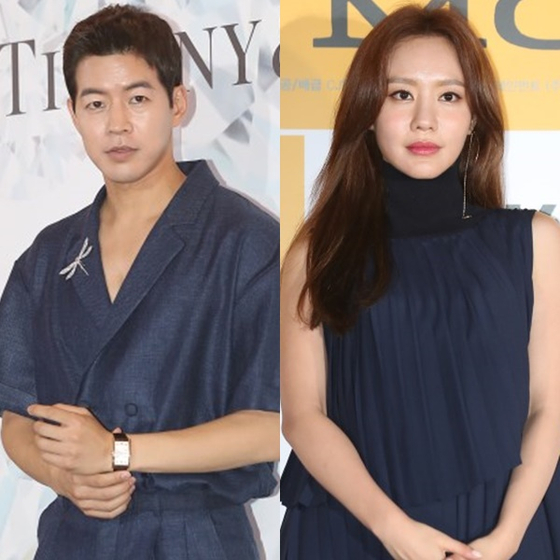 
Actors Lee Sang-yoon and Kim Ah-joong are rumored to be considering the lead roles in upcoming SBS drama series “One The Woman.”

SBS announced Wednesday that both actors are “positively considering the roles.” If Kim says yes, it will be her first return to the small screen in four years.

“One The Woman” revolves around a tough female detective named Jo Yeon-joo who loses her memory after an accident. She’s then mistaken as a completely different person who looks just like her, and must live the life of a quiet and reserved housewife of a rich family.

Actor Lee is considering taking on the role of Jo's husband, a son of a rich family named Han Seung-wook.

The drama series is set to begin airing from July.