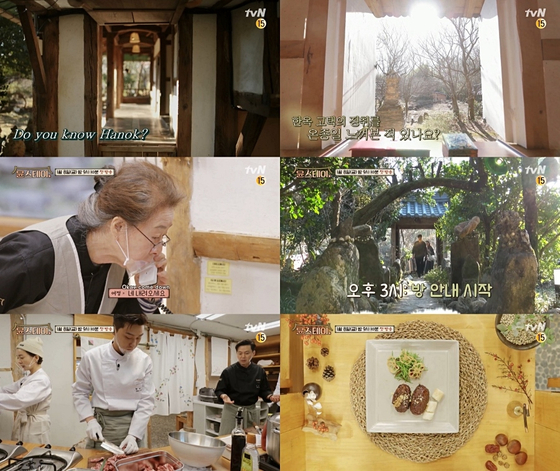 “Youn’s Stay” was rebranded from the producer’s former hit seasons of “Youn’s Kitchen,” where cast members traveled overseas to run a pop-up restaurant for a few days. However, due to the Covid-19 pandemic, this season will be filmed at a hanok (traditional Korean house) guesthouse in South Jeolla where foreigners who have lived in Korea for less than a year come and stay.

“We wanted to offer foreigners who were supposed to experience a variety of Korean culture a special experience of staying in a hanok overnight,” the producer said in a statement, explaining the show’s initiative. “We hope they can get to properly feel the local mood [through this show].”

Eun Ji-won, Kyuhyun to star in new season of 'Things that Make Me Groove'