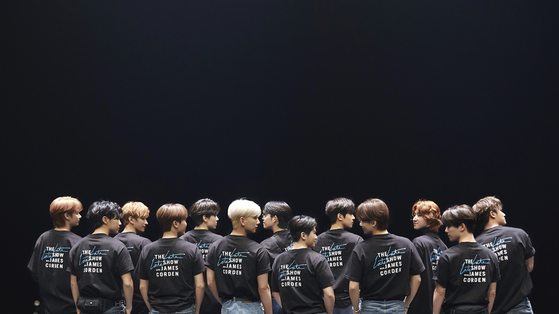 During the show set to air on Wednesday, the group will perform “Home;Run,” the title song of the special album it released in October. The song highlights a retro sound inspired by swing music.

The special album”; [Semicolon]” was produced to deliver a message to youngsters that they should take some rest and enjoy their youth. More than 1 million copies of the album have been sold.