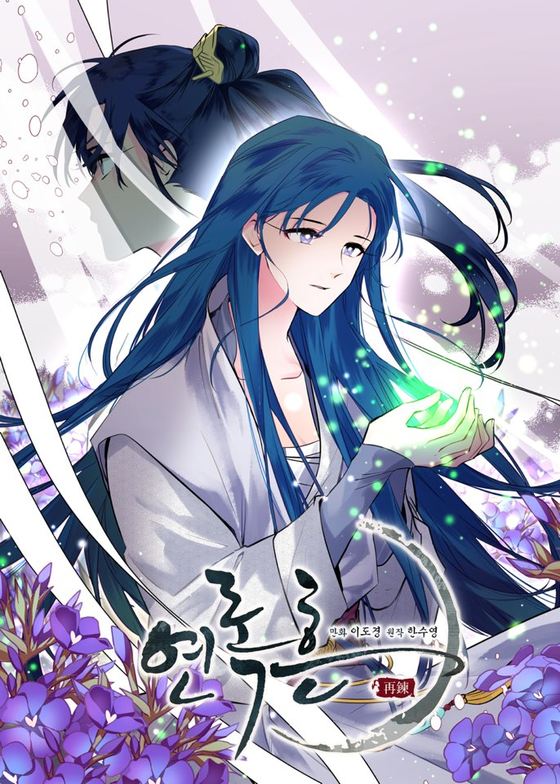 
Web novels have proved to be an abundant source of creativity for content creators, providing a rich pool of stories for webtoons, dramas and even films. And now web novels’ predecessors are also finding new life through webtoons, bringing a sense of nostalgia for older readers and a touch of retro novelty to younger ones.

Kakao Page, a web content app run by Kakao, recently started promoting a webtoon series titled “Yeon Rokheun” — a fantasy romance based in a fictitious ancient nation called Hwangyrong where sorcery and martial arts coexist. The story revolves around Yeon Rok-heun, a beautiful yet powerful woman who must serve the emperor disguised as a man to pay off her father’s debt. Her kind and loyal disposition wins the hearts of many and ends up helping her deal with any struggles she encounters. 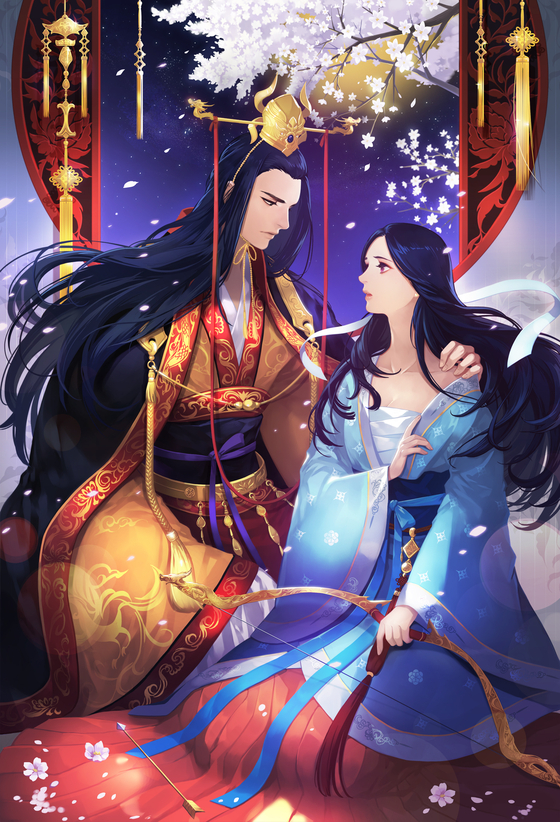 
The webtoon, which began in 2017, recently updated its 95th episode on Dec. 25, but the original was written by Han Soo-young in 2000 and published as hardcopies in 2002. Considered one of the most popular and famous of its kind, “Yeon Rokheun” is an early example of what are known as internet novels in Korea — the cyber ancestors of today's webtoons — a popular web novel format that ruled the 2000s and early 2010s.

Internet novels began with the commercialization of the internet in the early 2000s, when individual writers would post their stories on internet cafes, blogs or other communities to share with other members. They were posted for free, and writers could only make money by having the episodes edited and published into hardcopy books.

Genres varied, but fantasy action and high school romance were the most popular. The latter, led by one notorious writer who went by the nickname Gwiyeoni, became the so-called “inso” (shortened for internet soseol, or internet novels in Korean) that stormed the teenage female world of the 2000s. Gwiyeoni and other inso writers were often sneered at by the public because of their quality, but were popular nonetheless. Two of Gwiyeoni’s works were even made into movies: “Romance Of Their Own” and “He Was Cool” in 2004. 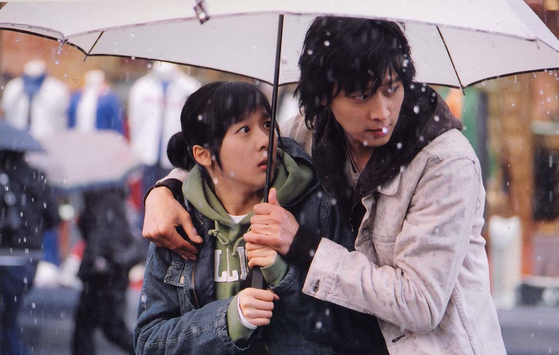 A scene from the 2004 romance film ″Romance of Their Own,″ based on the internet novel by writer Gwiyeoni [SHOWBOX] 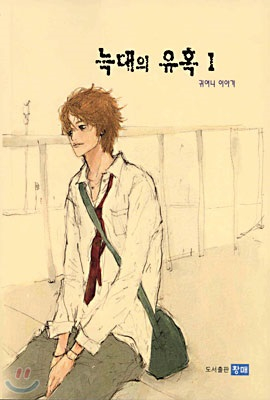 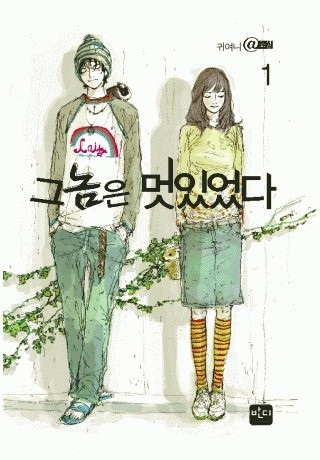 A web novel series titled “Inso’s Law,” which started in 2017 and ended in 2019, best describes the clichés of Gwiyeoni novels and other inso novels. The main character Ham Dan-i one day wakes up as the best friend of the female protagonist named Ban Yeo-ryeong. Yeo-ryeong is perfect in every way — she’s clever, nice, pretty and popular, and no boy can help but fall in love with her. Dan-i slowly transforms into the main character as she becomes friends with the “cool kids” and must battle against her jealous adversaries.

“The three most famous works in the field of internet novels are ‘Dragon Raja’ [1998], ‘The Soul Guardians’ [1994] and the ‘Gwiyeoni novels,’” said culture critic Kim Bong-seok. “They each represent the fantasy, martial arts and romance novels, which the Korean literary field had never been strong at. In a way, internet novels were able to get more creative than the genres that the mainstream had covered in the past and that tendency still lasts to this day in web novels.”

It was in 2013 when Naver established a separate section for web novels that the two terms began to be used together. Format-wise, the difference came from the fact that internet novels were posted for free on various outlets whereas web novels were posted on portal sites. It may seem like a small difference, but this change led to the evolution of internet novels into web novels, according to Professor Kim Dong-wan of webtoon story at Suseong University, who is also a web novel author.

“Internet novels made money by completing the whole story and publishing them into books, but web novels make money off of people by charging them for each episode,” said Kim. “What this means is that whereas internet novel writers could unravel the story at a longer pace, each episode in a web novel needs to stand out on its own and keep the readers intrigued. Anything too long or boring is taken out and authors have to make sure to grab people’s attention from the very beginning.” 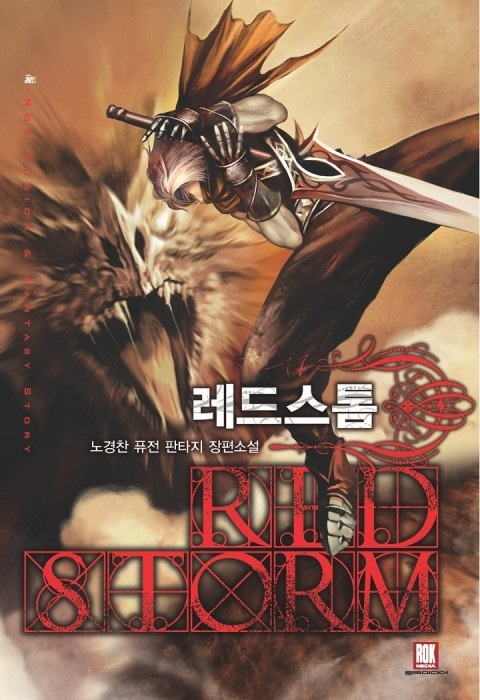 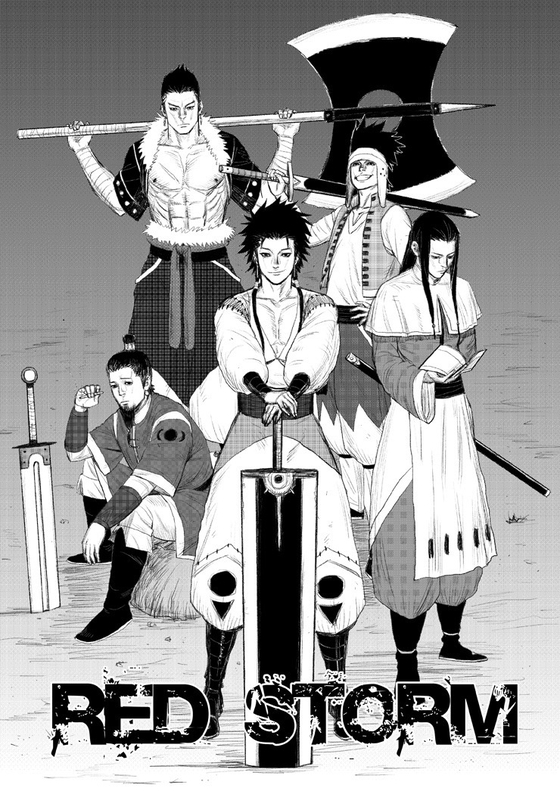 
“Yeon Rok Heun” is not the only webtoon based on internet novels from the past. “Red Storm,” which recently finished its last episode on Dec. 12 on Daum Webtoon, was based on fantasy fiction by Noh Kyung-chan. “Love At First Sight” on Bomtoon was also based on the internet novel of the same title by Wanggidae, as well as the author’s other popular work “Talk Back and You’re Dead” available on Naver.

A long and complex novel like “Yeon Rok Heun,” which was published into three full-length books in total, would not have been as big a hit as it was in the past if it was revealed as a web novel according to Professor Kim. But that doesn’t mean web novels lack quality, according to experts. Internet novels had readily become original sources for famous dramas or films in the past, such as MBC Drama series “My Name is Kim Sam Soon” (2005) or “Cats on the Roof” (2003), and the list of web novels that have been recreated into other formats is extensive enough to prove its potential as original sources.

“A lot of people still consider web novels to be a subculture, but the volume of the market has grown so much that it’s equal to that of the webtoon industry,” said Jang Min-gi, professor of media and communication at Kyungnam University, who was also a researcher of webtoons and web novels at the Korea Creative Content Agency.

“Web novelists can now make money just with their online work without having to have their works published, which is an important factor to define the industry. There are ‘low-quality’ works because the market has grown so much, but a common factor of web content is that it’s always doubted by the public at first. It was the case for webtoons and webtoonists, but nobody doubts them now. There are as many web novel readers as there are webtoons, and it’s on its way to becoming mainstream culture.”