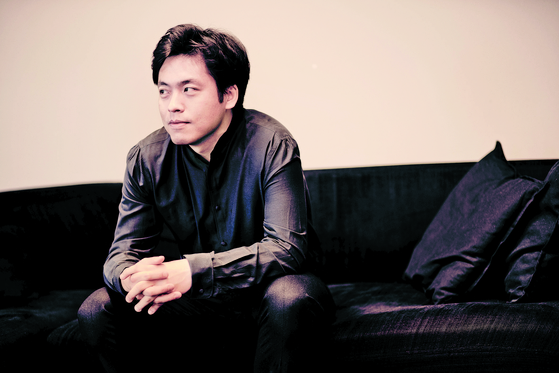 
Jan.11: After numerous attempts to hold a recital were canceled amid the coronavirus, pianist Sunwook Kim is giving it another go to hold it at the Lotte Concert Hall, southern Seoul, presenting several Beethoven pieces including "Andante Favori WoO 57" as well as "Piano Sonata No. 30, Op. 109," "Piano Sonata No. 31, Op. 110" and "Piano Sonata No. 32, Op. 111."

Although Kim was going to debut as a conductor last year, the pianist decided to postpone the career move as well and only perform on the piano for the upcoming recital. 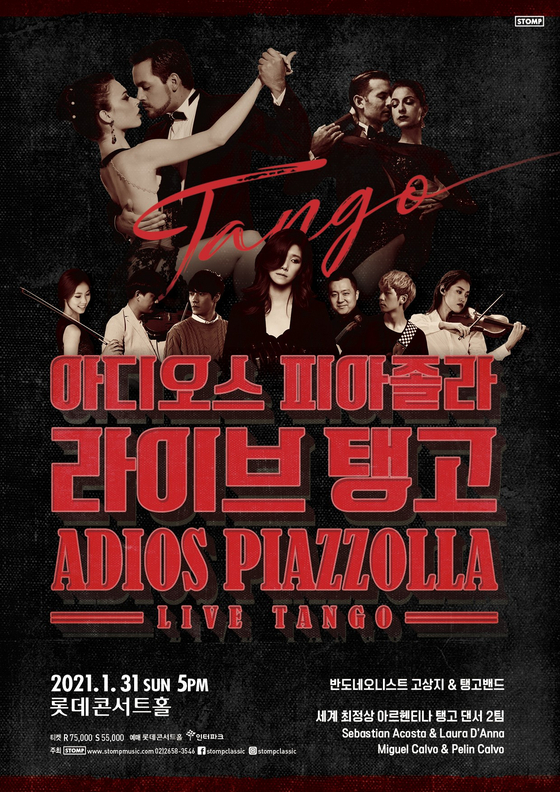 Jan. 31: Tango dance and music lovers can look forward to "Adios Piazzola: Live Tango" at the Lotte Concert Hall in southern Seoul. Stomp Music has been organizing this sell-out show every year since 2016, providing Argentine tango milonga for Korean audiences.

Two tango dance couples Sebastian Acosta and Laura D’Anna and Miguel Calvo and Pelin Calvo will take to the stage while the Tango Band together with bandoneon player Koh Sang-ji provide the music.

Feb. 5-7: The popular "Mr. Trot" tour that came to a halt amid the hike in coronavirus cases in the country will resume next month, making one stop in Daegu and finishing in Ilsan, Gyeonggi, in February.

The top six singers of the trot competition show that aired on cable channel TV Chosun will take the stage for the concert while the other 12 contestants will take turns appearing as special guests.

Jan. 29-31: Rock band Jaurim, which was planning to hold a concert last year, has postponed it to January. 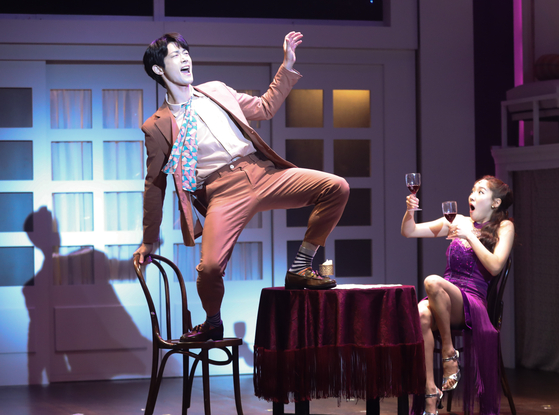 "Musical Duet " will resume after Jan. 10 at the KT&G Sangsangmadang in southern Seoul. [YONHAP]

Through Jan. 31: The musical “Duet” is returning for the first time in 13 years after it was last performed on home soil in 2007.

Musical actors Park Gun-hyung and Park Young-su alternate the role of Vernon while singer-actor J-Min and musical actor Moon Jin-ah are double cast for the role of Sonia.


Through Feb. 28: The work is set in the fictional Joseon Dynasty era, which calls for Zijo as a national ideology.

The Korean original musical, directed by Woo Jin-ha with screenplay by Park Chang-min, premiered in 2019 and immediately won an ensemble award at the 8th Yegreen Musical Awards.