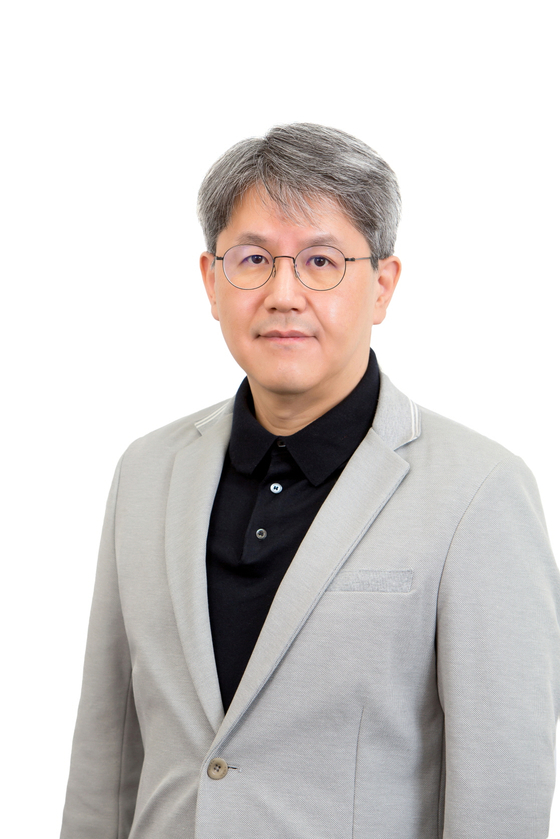 Coway, which was acquired by game developer Netmarble in Feb. 2020, already has another CEO, leaving the company with two.

The existing CEO, Lee Hae-sun, will be focused on business management, while newly appointed Seo will be responsible for strengthening the company’s competency in strategic planning and global competitiveness, according to Coway.

Seo was an attorney at Shin & Kim and served as chief investment officer and chief communications officer at Netmarble.

Seo holds a law degree from the University of Connecticut School of Law.

The board will meet in February and vote on his appointment.