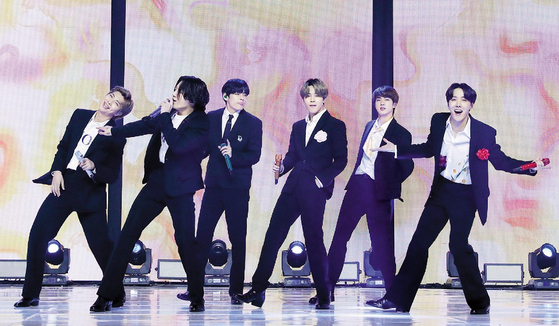 
BTS fans will have to re-mark their calendars as the 2021 Grammy Awards have been postponed, the organizers announced Wednesday.

Although the ceremony that was set for Jan. 31 was going to be held mostly virtually, the organizers still decided to move the date as the number of Covid-19 cases rose in Los Angeles, California.

The new date of the ceremony is March 14.

"Nothing is more important than the health and safety of those in our music community and the hundreds of people who work tirelessly on producing the show," said a statement from the Recording Academy, which runs the Grammys.