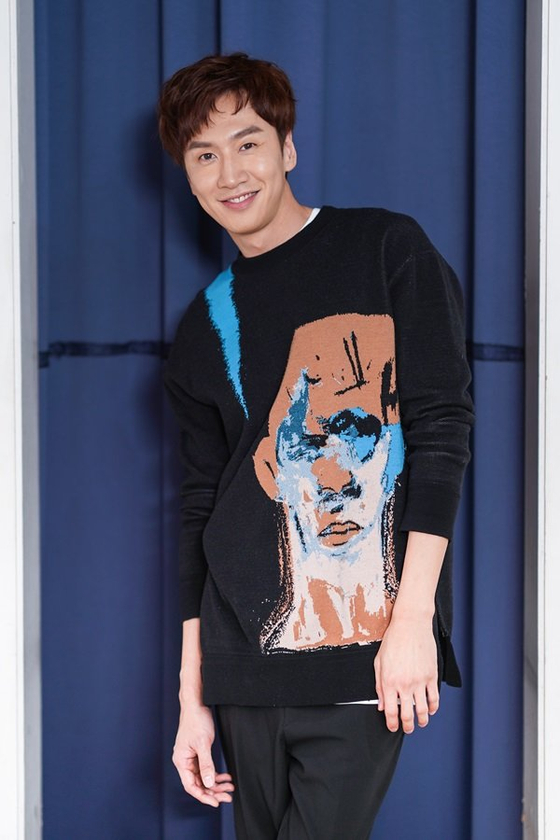 
Actor Lee Kwang-soo has been cast to play a lead role in the upcoming drama series “Hero,” his agency King Kong by Starship confirmed Wednesday.

It marks the actor’s first return to the small screen in three years.

Lee’s upcoming role in the action fantasy drama is a man named Oh Kyu-tae, a former prosecutor who is now jobless after sticking his nose somewhere it does not belong. While spending idle days as an unemployed person, Oh discovers his supernatural powers, and turns into a hero.

The screenplay of “Hero” will be written by Park Hee-gang and directed by Choi Do-hoon. The television channel that will air the drama series has not been decided yet.