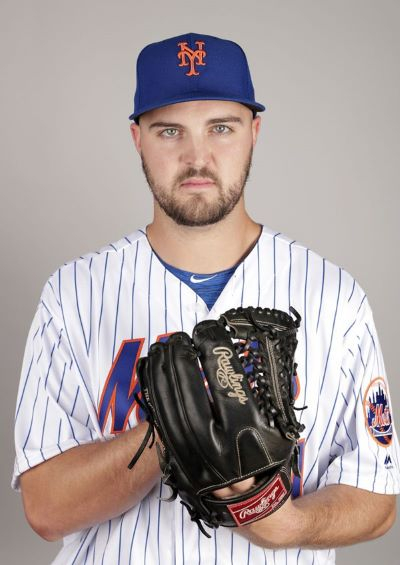 The Bears announced Friday that they signed Lockett on a one-year contract at the maximum $1 million, including $250,000 as a signing bonus and $750,000 in annual salary. KBO rules cap the salary for first-year foreign players at $1 million.

In 2020 Lockett continued to see some MLB playing time, appearing in two games for the Mets before being claimed off waivers by the Seattle Mariners at the start of September. Throughout the 2020 season, Lockett appeared in seven games to finish with one win and a 4.96 ERA.

Lockett was claimed off waivers by the Toronto Blue Jays in early December, but ultimately reached a deal with the Doosan Bears. News that Lockett was set to join the Bears broke in late December, but the club did not confirm the move until Friday.

With the addition of Lockett, Doosan have now completed their foreign player lineup for the 2021 season.

Fernández, who joined the Bears at the start of the 2019 season, ended the 2020 season with a 0.340 batting average with 21 home runs, 105 RBIs and 104 runs scored. He topped the league for hits for the season, with 199, and ranked fifth for both batting average and runs scored. He was also one of only five players to appear in every single game of the season, allowing him to also lead the league in plate appearances and at-bats.