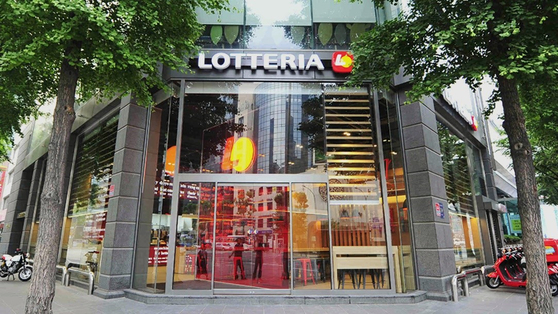 After 41 years and with 1,350 stores nationwide, Lotteria is standing firm as a leader in the domestic fast food industry.

Lotteria’s impressive 10-year run of being the top National Consumer Satisfaction Index scorer in the burger industry is the fruition of its continuous product development and market analysis. In 1992, Lotteria launched its “Bulgogi Burger” to cater to Korean people’s taste. By releasing “Hanwoo Bulgogi” in 2004, the first burger in the industry to use Korean beef, Lotteria is upholding Korean taste as a pioneer of the bulgogi burger line.

However, the bulgogi burger is not the only “first in business” title Lotteria has. Lotteria also released the “Miracle Burger,” the first animal-free and plant-based burger in the domestic market, adding another “first in business” title to its collection. With its innovative product lines, Lotteria is diligently promoting new products such as foldable burger “Folder Burger” and fried chicken “Whole Chicken,” leading the ever-changing present-day market.

The delivery and presentation of the products are as important as the goods. Lotte GRS, an operative company overseeing Lotteria and other 4 brands, being well aware of this launched a “Lotte Eatz” application which incorporated the all the services operating under Lotte GRS. Lotte Eatz offers customers one-touch access to a variety of services which include delivery and pick-up purchases, in-app universal reward stamps and on and offline purchase support among the five services.

With decades of market experience and the support of its innovative technology, Lotteria aims to cement its lead in the burger and fast-food industry.