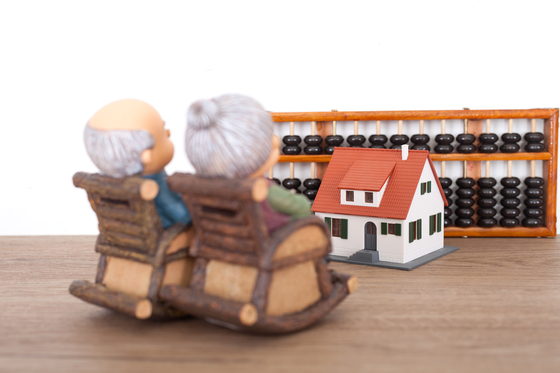 
Only three out of 10 Koreans preparing for retirement are fully prepared, according to a report published by Korea Insurance Development Institute.

The institute Monday released a report on retiree savings based on a survey of 700 Koreans preparing for retirement, as well as statistics from the Ministry of Health and Welfare, National Pension Service and Statistics Korea.

According to the report, a full 94.9 percent of respondents said some kind of preparation for their life after retirement is needed. However, only 31.3 percent said they are fully prepared.

Two out of three respondents, or 62.6 percent, said they would have to take care of their children even after they retire. That’s 6 percentage points up from 2017.

More specifically, the respondents said they would need on average 69.9 million won ($63,000) per child for their further education and another 101.9 million won for their marriage expenses — totaling at least 170 million won. 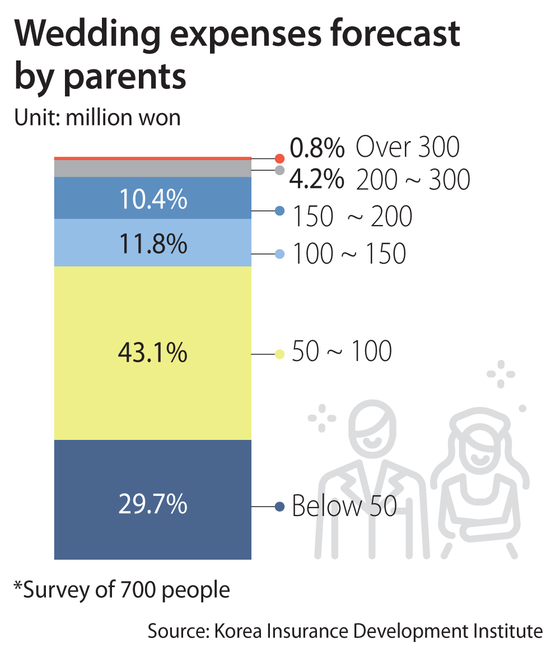 The average severance pay Koreans will receive came to about 94.7 million won — which is far behind the amount they need to take care of their children after retirement.

The respondents said a couple needs at least 2.27 million won a month for living expenses after retirement, but also said the reasonable amount would be about 3.12 million won.

According to Statistics Korea’s Survey of Household Finances and Living Conditions 2019, a Korean’s annual income came to 62.6 million won when they had a job, but decreased to 27.1 million won after retirement. That’s some 2.26 million won per month.

The report also said that Koreans will have trouble generating sufficient cash flow for living expenses after retirement as the assets are largely real estate instead of cash.

“As the assets that Koreans own are mostly real estate, liquidity constraints are expected to manifest when they try to secure money for their living expenses,” the Korea Insurance Development Institute said in the report. “Some measures are needed so they can generate rents from these properties.”

It also turned out that Koreans are largely dependent on public pensions, such as the national pension.

Some 72.9 percent of men and 59.2 percent of women said the national pension will be the largest income source after the retirement.

Korea Insurance Development Institute emphasized that Koreans should not be too dependent on national pensions. The amount of money the average Korean receives from the national pension in 2019 was about 21.3 percent of their monthly salary when they worked.

“Especially high-income people must have a private pension in order to continue their life after retirement just like they used to,” the report added.