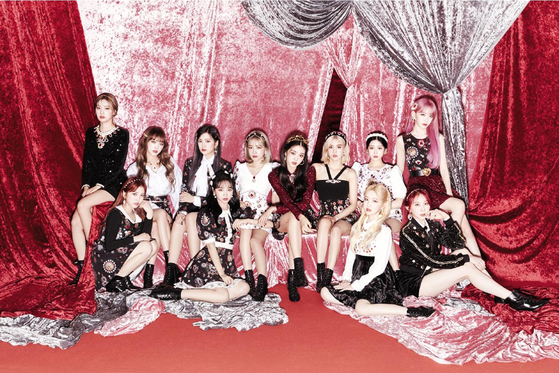 IZ*ONE [SWING ENTERTAINMENT, OFF THE RECORD]


In the light of recent reports and controversy concerning project K-pop girl group IZ*ONE’s fate, Swing Entertainment and Off The Record Entertainment — the agencies that some of the girls belong to — made an official statement Tuesday, which stated that the respective agencies are talking to the members to collect their opinions on whether or not to extend their contract with CJ ENM.

“The group plans on continuing all scheduled promotions and activities until April, when the contract is due to expire,” the statement continued.

During the recent vote-rigging scandal regarding Mnet’s “Produce” series, through which the group was formed, it was revealed that the votes that decided on the current 12 members had been tampered with. Since the revelation, some have been demanding the disbandment of IZ*ONE while others said that the members are also victims of the manipulation.

The 12 members signed a two-and-a-half-year contract in October 2018 after becoming the final 12 contestants in the third season on Mnet’s “Produce” K-pop audition series.