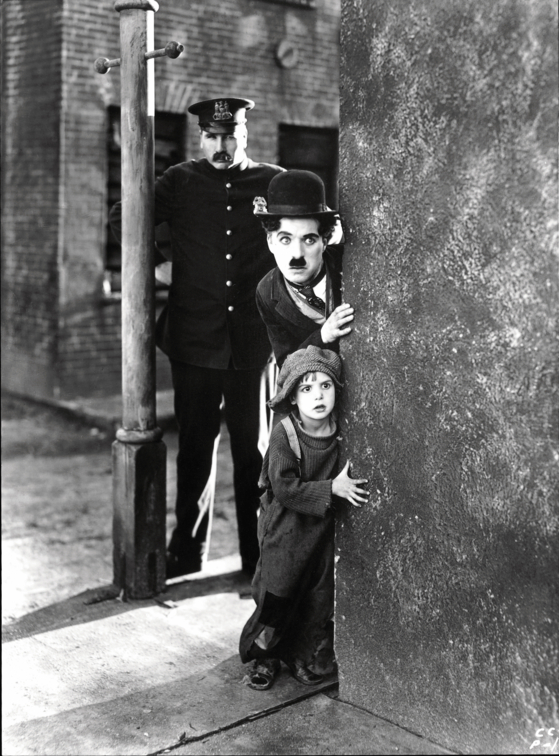 A scene from "The Kid." [ARTNINE FILM]

To mark the centenary of the 1921 legendary comedy-drama film “The Kid,” written, produced, directed and starring Charlie Chaplin, it will be re-released in local theaters on Jan. 21, its distributor Artnine Film announced Tuesday.

The distributor said the re-release will be a remastered digital version that has not been revealed before.

This silent film was Chaplin’s first full-length film as a director and gained huge success, becoming the highest-grossing film in 1921.

The film revolves around a tramp, played by Chaplin, who reluctantly rescues a baby who has been abandoned by his unwed mother, played by Edna Purviance, and raises him for several years. When the mother attempts to retrieve her child, the tramp and the child embark on a desperate attempt to escape.

[CELEB] Zico's finally back, and not even Covid can stop him