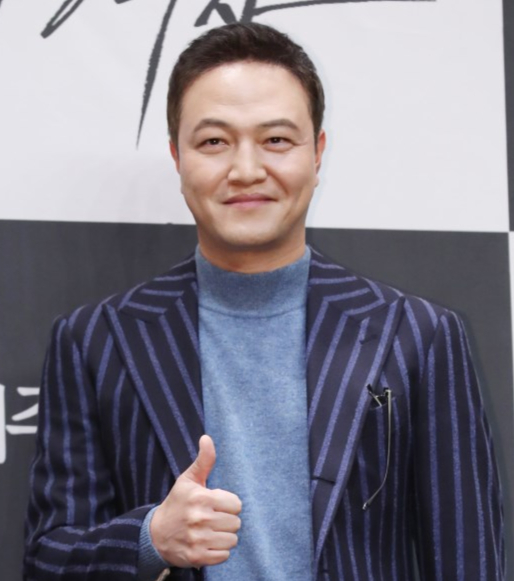 
Reports on Tuesday say actor Jung Woong-in will join the star-studded cast for the highly anticipated drama series “Pachinko,” which will be produced by Apple TV+.

The confirmed cast includes Korean heartthrob Lee Min-ho, who has gained international fame after appearing in “Boys Over Flowers,” and Youn Yuh-jung, who is currently sweeping awards from U.S. film associations for her role in “Minari,” as well as Japanese actors Soji Arai and Kaho Minami.

Based on the book by Lee Min-jin, “Pachinko” revolves around four generations of a Korean family that journeys between Korea, Japan and America, telling stories of war and peace, love and loss.

The script was penned by Korean-American Soo Hugh, who will also serve as creator and showrunner, with Korean director Kogonada and actor Justin Chon set to direct multiple episodes of the series.

It will be filmed across multiple continents, and the story is to be told in Korean, Japanese and English.