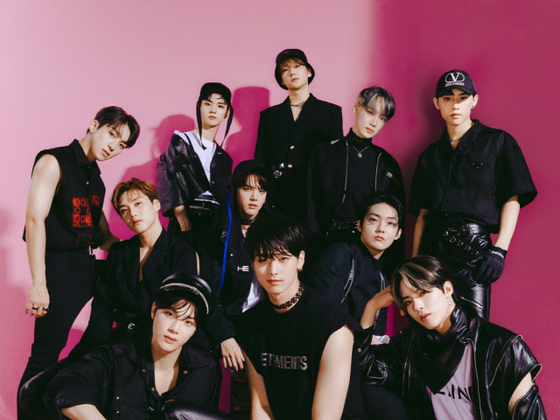 
K-pop boy band The Boyz, composed of 11 members, says the group has been working very hard recently for its Japanese fans and is finally ready to drop its first full-length Japanese album “Breaking Dawn” in March.

“Breaking Dawn” will mark The Boyz’s first Japanese release in approximately a year and four months, after the group released their first Japanese EP “Tattoo” in 2019.

The upcoming full-length album consists of eight songs, according to Sony Music, and the physical album will be available in four different versions.

The title track, which is also called “Breaking Dawn,” has been produced by hit producers Daniel Kim, Takey, as well as Finnish producer Karri among others.