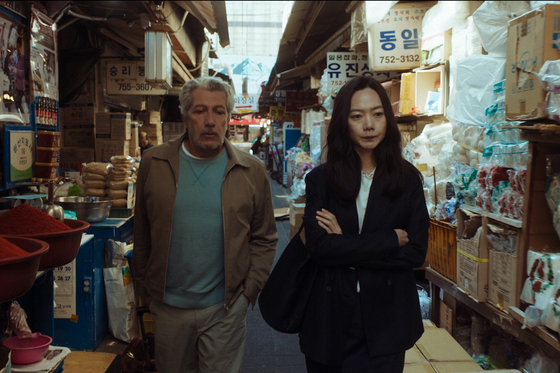 Stephan, an esteemed French chef, finds new meaning in his life when he meets a mysterious Korean lady named “Soo” on Instagram.

One day he and Soo talk about how beautiful cherry blossoms are in Korea in spring, and Stephan spontaneously decides to go and see the blossoms himself.

He boards the plane and notifies Soo, who agrees to meet him at the airport. Stephan excitedly arrives at the airport but Soo is a no-show and can't be reached.

He is determined to wait for Soo, but a series of spontaneous people and incidents lead him to begin his adventure in Korea without her. 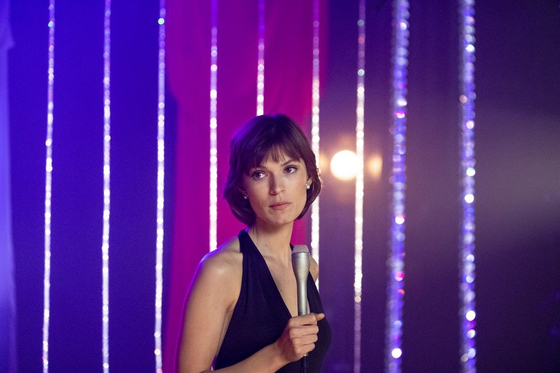 A biographical film of one of the biggest global superstars in the 1970s, Helen Reddy.

Her songs were especially well-received in America where fifteen of her singles made it to the top 40 of the Billboard Hot 100, six landed in the top 10 and three topped the chart, including her iconic hit “I Am Woman.”

Although she is now known as a diva who stormed the Billboards chart and the Grammy Awards, her path to success was not a smooth one. She faced gender inequality in many aspects of her career and her representative song “I Am Woman,” initially received opposition from record labels who said it sounded “angry” and “man-hating.”


The film dives into her history before her success, arriving in New York in 1966 as an anonymous Australian singer with her 3-year-old daughter to pursue her singing career and how she rose to fame. 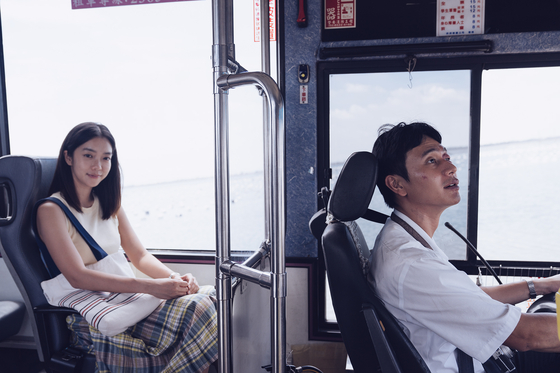 Xiao Chi is always quick on her feet, always one step ahead of others when she’s doing her job. But even down-to-earth Xiao Chi is hugely anticipating Valentine’s Day, as she’s expecting a date with her love interest.

She goes to sleep happily in anticipation of the next day, but is dumbfounded to find out that when she wakes up, she has somehow skipped Valentine’s Day.

A-Tai, on the other hand, does everything slowly. He immediately recognizes Xiao Chi from his childhood, whom he had a crush on. But before he can muster up the courage to confess his feelings to her, he sees that she is preparing for a date with someone else. However, just before Valentine’s Day, time comes to a stop.

Is it Valentine's magic that could ultimately bring this duo together, or will it just become a bizarre series of events the two scratch their heads over in the years to come? 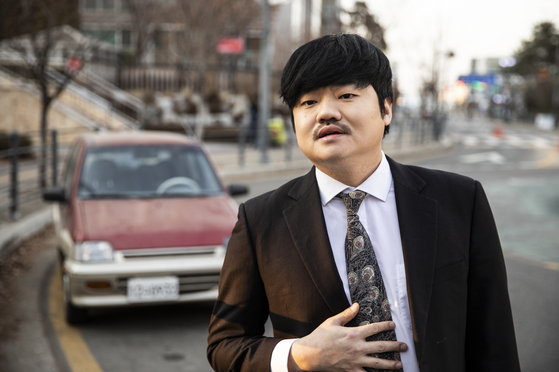 Gi-seong teaches coding to children for a living. He is a divorcee, whose wife remarried his schoolmate, has a father who won’t stop causing trouble, and a daughter going through puberty, who tells him that the reason he was divorced is because he is “too ugly.”

His only purpose in life is to buy an apartment — and have his family, including his wife, reunite inside his home.

But as he struggles to make ends meet, his dream of buying his own apartment seems to drift further away each day, until he meets a banker named Il-young, who tells him that he’s cute.

Through her, his life seems to take an upturn, and Gi-seong thinks that he may have a chance to regain his family. 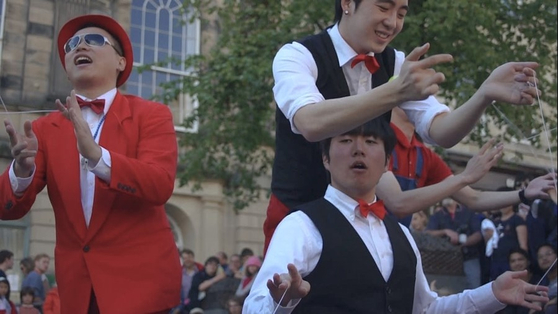 But once they reach their late 20s, the world demands that they become adults and earn a living.

But before they give up on their yo-yo dream and graduate from college they decide to give it one last go.

Is there really a way of fully quitting something that they love? Or will the five find a balance between reality and doing what they love?