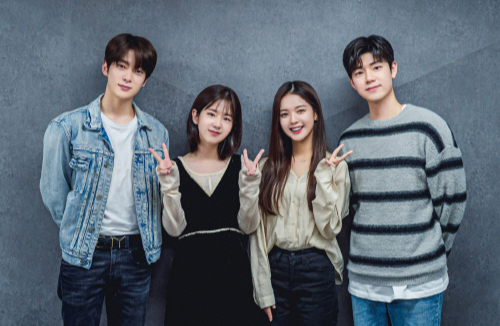 Jaehyun will take the story’s male lead named Cha Min-ho while the female lead named Ma Joo-ah has been taken by actor Park Hye-soo. The two characters are friends of 12 years.

The drama is in fact a spinoff series based on a popular web drama series “Love Playlist.” It centers around an anonymous love confession post written by a mystery figure identified as “M,” which causes a thrill among singles on a college campus.