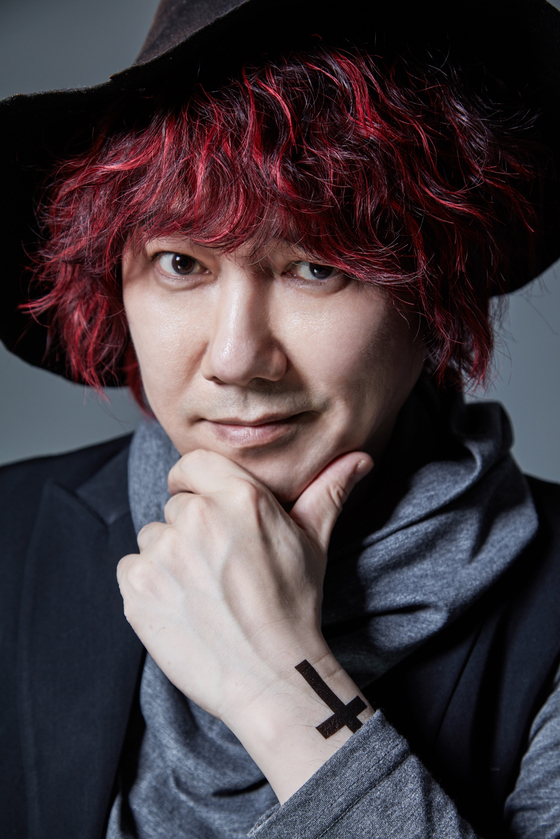 
Singer Kim Jang-hoon is pulling the plug on his Facebook account due to fake fan clubs that have sprung up.

“I will be closing this account soon,” Kim announced on Facebook Wednesday. “One of my longtime fans impersonated me [through fake accounts] and started Kakao chat rooms purportedly by my official fan club. [The fan] went around hurting other fans’ feelings.”

He uploaded several screen grabs of chat rooms in which fans commented that Kim was “crazy” or should be “on medication for mental treatment.”

Kim said there were many fake accounts on various social media platforms.

“I think it would be best to close Facebook and Instagram and just focus on music on YouTube,” Kim wrote. “[The chatrooms] have nothing to do with me, and since they consider me mentally disturbed, they can’t be called my fans.”

Kim released the song “Reborn” last year and has been hosting online concerts to help reinvigorate tourism in the post Covid-19 period.