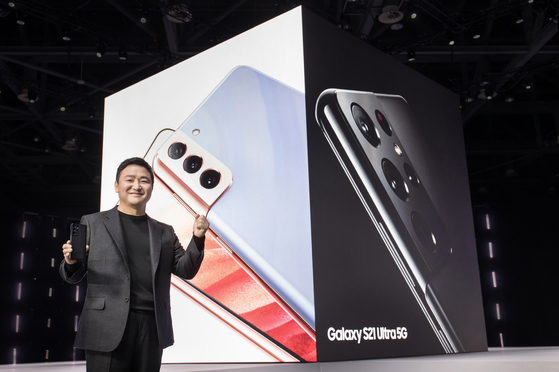 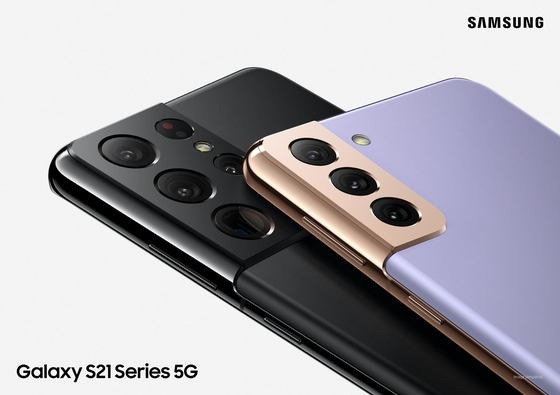 
Samsung Electronics has introduced the Galaxy S21, its latest smartphone.

Only the Ultra will have an electronic pen. It will also feature more advanced cameras.

With the lower price tag comes the lack of some accessories, like a charger and earbuds.

Galaxy S21 devices will come with one of the two latest chipsets: Qualcomm's Snapdragon 888 or the Samsung Electronics Exynos 2100. The company declined to say in which markets which of the chipsets will be used.

The S Pen will work as it does on Galaxy Note, with support for writing and editing pictures.

The company has offered a stylus on the Note and its A-series tablets.

The Ultra has a quad-camera setup at the rear including a 108-megapixel wide-angle main camera, a 12-megapixel ultrawide camera with autofocus and a 10-megapixel telephoto camera alongside a 40-megapixel selfie camera in the front.

The camera set allows for video recording in 4K resolution and up to 100 times zoom, as was the case for the S20 Ultra.

The S21 Ultra will be Samsung’s first smartphone to feature a display with a refresh rate of 120 hertz and offer the option of watching videos with quad high definition, a display resolution that measures 2560 by 1440 pixels.

Refresh rate, also known as the scan rate, refers to the number of times a display updates with new images each second.

The S21 and S21+ models have more modest 64-megapixel main and 10 megapixel front-facing cameras, with up to 30-times zoom.

Phantom Violet has been added to the existing color options, which include gray, white and pink.

With new additions and improvements, the S21 is expected to grab more sales than the S20, but still not as much as the S20’s predecessor the S10, according to market tracker Counterpoint Research.

“Galaxy launch dates over the past two years have crept closer to the iPhone, but prices have not. Last year’s delay from Apple coupled with an accelerated launch from Samsung puts the Galaxy S21 within 12 weeks of the iPhone 12 launch — this is not ideal from a price comparison standpoint,” said Research Analyst Lim Su-jeong at Counterpoint.

Orders for the S21 series will begin on Jan. 15 in Korea, while those in other markets can start placing orders from Jan. 29, according to Samsung.