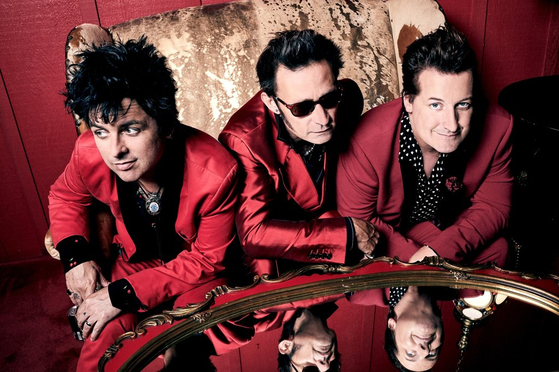 
American rock band Green Day decided to cancel its concert in Korea due to the coronavirus pandemic.

“'Green Day Live in Seoul' originally scheduled for March 24 is no longer able to take place,” the tour management company Live Nation Korea uploaded on its official social media channels on Friday. “While it is not possible to reschedule the tour at this time, the band hopes to see their fans in Asia in the near future.”

Originally scheduled to perform in March last year, it was supposed to be the band’s first concert in Korea in a decade. The date was pushed back a year due to Covid-19.