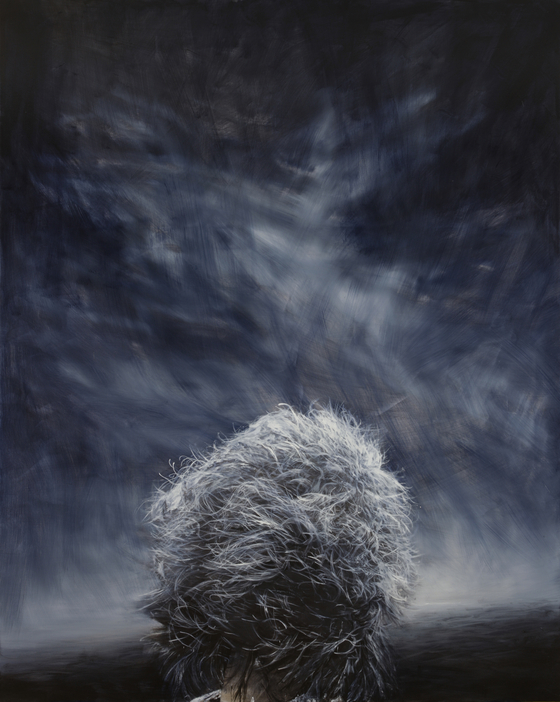 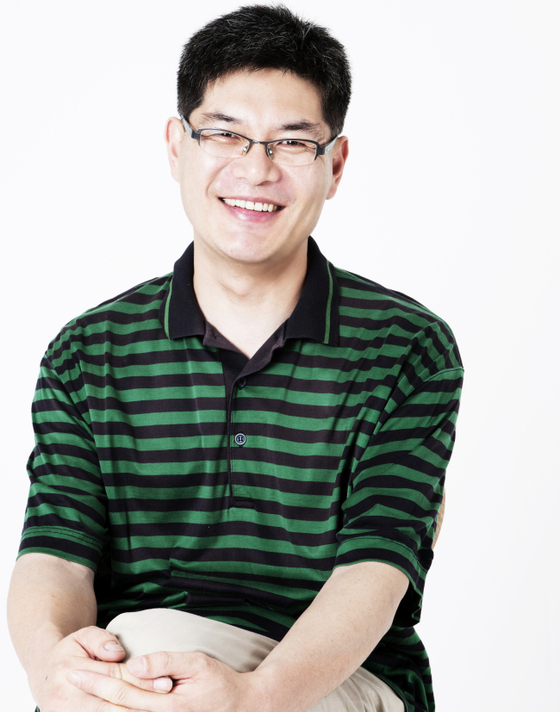 
Artist Kong Sung-hun passed away at the age of 56 on Jan. 11. According to his family, he died of sepsis following a battle with cancer.

Kong is best known for his oil and acrylic paintings depicting landscapes in gloomy and ominous moods, which “reveal nature at its exhausted state after having been endlessly exploited by people” but which, at the same time, suggest nature’s “enduring power beyond human control,” according to the National Museum of Modern and Contemporary Art.

The museum and the SBS Foundation granted the 2013 Korea Artists Award to Kong, citing his “achievement in the difficult job of bringing innovation in paintings, the old media.” The artist also won the 19th LEEINSUNG Art Prize in 2018.

Kong had been serving as a professor of arts at Sungkyunkwan University in Seoul since 2001.