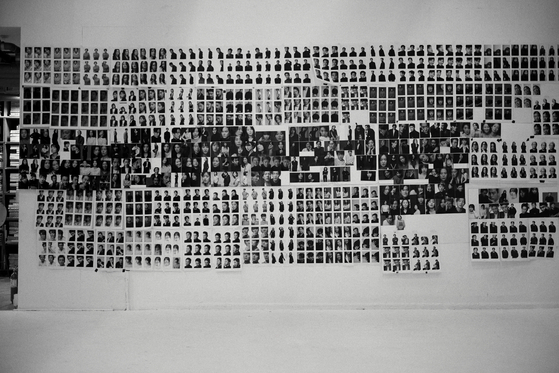 
The Korean Film Council (Kofic) will promote the nation's top 200 actors overseas through a photo book, showing the faces of the Korean film industry today and tomorrow.

According to Kofic, it has chosen Korea's most iconic actors, 100 male and 100 female, based on their participation in local films and awards they've won from international events.

The project will be the beginning of an archiving process that Kofic has set up to provide a database and promotional content of Korean actors that could be used in major film festivals, or by content creators and entertainment agencies.

The photo book and the campaign is titled "The Actor is Present."

Kofic will set up a new website to reveal the list instead of a subsection on its own website. It will not only include the portraits of the 200 actors but also their filmography and trailers of their careers.

Film production company The Screen has taken the helm in taking the pictures and producing the videos. Famed photographers Kim Jung-man and Ahn Sung-jin worked on the portraits of the actors.

"Kofic has supported many Korean films through campaigns to make it in the overseas market, after the film industry was struck hard by Covid-19," Kofic said.

"We hope to stabilize Korean actors' careers in the foreign film market and help spread their name in the global scene."

Mamamoo’s Moonbyul to release Christmas-themed single 'The Present' on Dec. 22