Jan. 23: K-pop boy band BTOB 4U, which is a subunit of the six-member boy band BTOB (Jung Il-hoon recently left the group following allegations of marijuana use) will be holding an online concert titled "Inside."

Composed of four members Lee Min-hyuk, Seo Eun-kwang, Lee Chang-sub and Peniel, the band is asking its fans to come and watch them sing and play from the "Inside."

"Inside" is also the title of the subunit's first EP which was released last month. Its title track "Show Your Love" was composed by BTOB member Im Hyun-sik, who has written multiple songs for the band.

Stomp Music has been organizing this sell-out show every year since 2016, providing Argentine tango milonga for Korean audiences.

Two tango dance couples Sebastian Acosta and Laura D'Anna and Miguel Calvo and Pelin Calvo will take to the stage while the Tango Band together with bandoneon player Koh Sang-ji provide the music.

Failing to abide by Mr. Henri's countless rules and missing her rent's due date, Constance and Mr. Henri strike a deal that allows her to stay, albeit with consequences.

The popular long-running play "The Student and Mr. Henri," based on Ivan Calbérac's book and play of the same name, is currently being staged at the Yes 24 Stage. 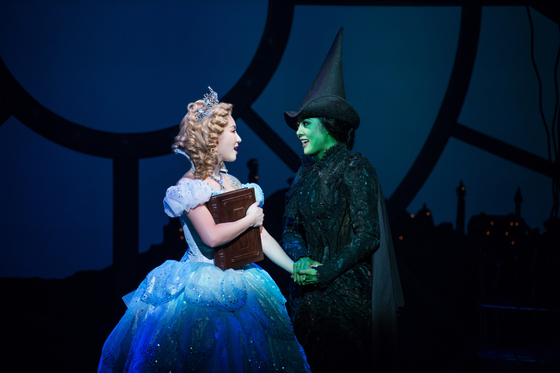 Korean production of a popular Broadway musical ″Wicked″ will be staged at the Blue Square in central Seoul from next month. [CLIP SERVICE]

Feb. 16 – May 1: The Korean production of blockbuster Broadway musical “Wicked” is making a return to Korea for the first time in five years. The sellout show will feature veteran musical actors including Oak Joo-hyun and Son Seung-yeon as Elphaba and Jung Sun-ah and Na Ha-na as Glinda. 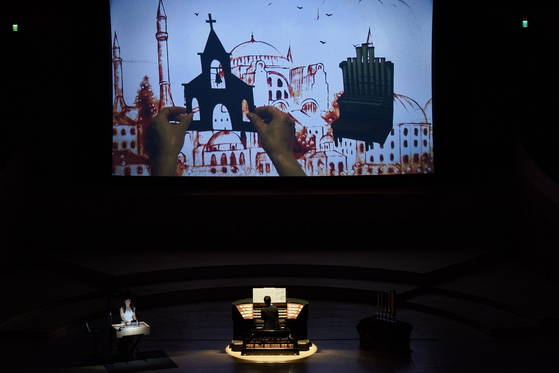 The first series of this year's "Organ Odyssey" organized by the Lotte Concert Hall is titled "Organ Fantasy" and kicks off on Feb. 24. [LOTTE CONCERT HALL]

Through Feb. 28: The work is set in a fictional Joseon Dynasty era, which calls for Zijo as the national ideology. The Korean original musical, directed by Woo Jin-ha with screenplay by Park Chang-min, premiered in 2019 and immediately won an ensemble award at the 8th Yegreen Musical Awards.

Edmond seeks to escape by digging an underground tunnel with the help of Abbe Faria, who tells him about the treasures kept on the island of Monte Cristo.

Edmond miraculously succeeds in getting out and reaching the island and ends up a rich man with the new name of "The Count of Monte Cristo." 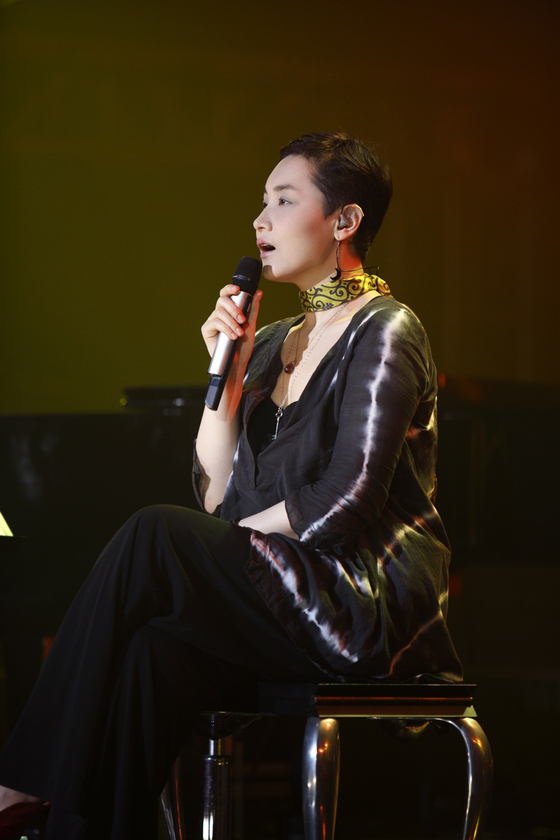 March 18 – April 1: Veteran singer Lee So-ra, who had to cancel her tour late last year because of the coronavirus pandemic, will be holding a concert in Seoul in March.

The concert is set to include several talented musicians who appeared on JTBC’s “Begin Again” with Lee, who will join her on stage to perform together.

Lee, who made her debut in 1993 as part of the group Strange People, is a multi-award-winning singer. In early 2019, she collaborated with BTS’s Suga on her single “Song Request.”