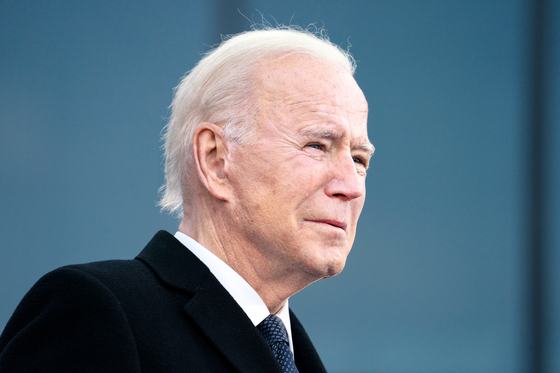 
Joe Biden's inauguration as the 46th president of the United States is being greeted optimistically by local businesses, though they have some concerns.

The core characteristics of Bidenomics that may affect Korea include large-scale economic stimulus for the United States, the revival of alliances as well as environmentalism. His administration will likely lean toward having a big government, which means a spike in federal spending. Biden’s policies will most likely be in direct opposition to the Trump administration’s policies, which focused on improving the conditions of the private sector through tax reductions and deregulation.

Biden pushed forward the goal of overcoming the coronavirus pandemic as the primary task upon his inauguration. In order to achieve the goal, he brought up a stimulus package worth $1.9 trillion. As the stimulus leads to increased consumption, and global trades pick up again, Korea’s export to the United States may increase. However, the trend of the weak dollar and strong won may weaken the competitive edge of prices for export companies.

“The strong won may not be an exceptionally weak point for Korea, since the currencies of Korea’s competitors in the export market, including the Japanese yen and Chinese yuan, are expected to strengthen as well,” said Kim Sang-bong, an economics professor at Hansung University. “There needs to be a management strategy just in case the strong won strength lasts a long time.”

Industry experts are aware of the two sides of the same coin, that is Bidenomics: While Biden’s commitment to environmentalism may open new doors to electric vehicle (EV) batteries and new renewable energy businesses, the potential regulations might impose burdens on corporations. Since Biden has said he will strengthen the competitiveness in the IT sector, the demand for IT may increase. Yet, there are dangers for expansion in antitrust laws and increased corporate taxes.

“As the real economy of the United States recovers due to a mass-scale stimulus and prices rise, the Fed may increase the interest rate,” said Sung Tae-yoon, an economics professor at Yonsei University.

Even though Korea’s bio and healthcare industries expect profits from the coronavirus pandemic, their profits may fall if the Biden administration sets a price ceiling for medicine and medical supplies.

One aspect will likely remain consistent during the Biden era: Tension with China. As one-fourth of Korea’s trade is with China, the trade tension between the United States and China may negatively affect Korea’s exports.

Not a bad start (KOR)

Can an enemy’s enemy be a friend? (KOR)