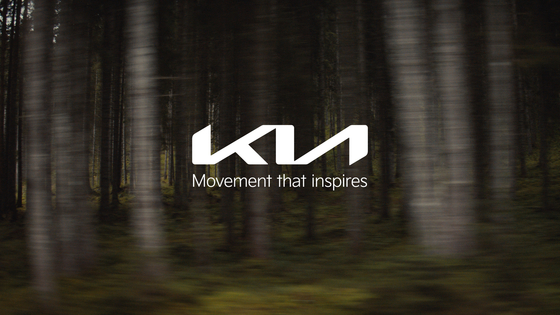 
Kia’s share price hit a new all-time high on Wednesday after news reports Tuesday evening that it might be collaborating with Apple to make the so-called Apple car.

Kia hit 99,500 won ($90) per share in intraday trading on Wednesday on expectations it will manufacture Apple’s self-driving electric vehicle (EV), instead of the previously rumored Hyundai Motor. Kia is reportedly negotiating with Apple to manufacture Apple’s future cars at its Georgia factory in the United States.

Kia didn’t deny the rumor but said “nothing has been decided" through the filing, saying it is "mulling over collaborating on autonomous EVs with multiple overseas companies at the moment."

Kia’s share price closed at 87,600 won on Wednesday, up by 5.04 percent from the previous trading day. Kia shares were already up by 16 percent on Tuesday.

Hyundai Motor’s shares tumbled Wednesday to close at 259,000 won per share, down by 0.96 percent.