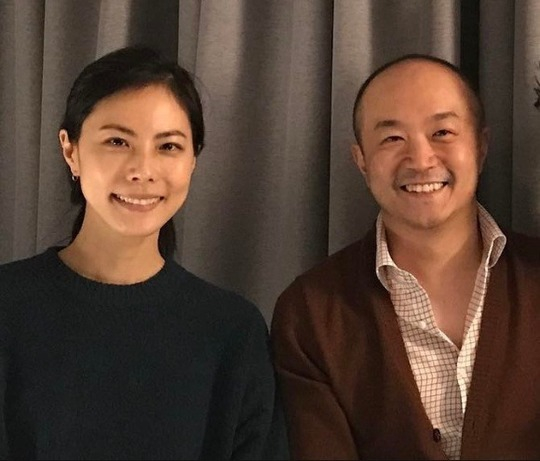 
Singer Park Ji-yoon, who tied the knot with co-CEO of Kakao Joh Su-yong in 2019, is reportedly seven-months pregnant.

SBS reported the news on Wednesday, quoting a close acquaintance of the couple, who said that Joh only recently disclosed Park’s pregnancy to their close friends.

The couple was discreet when it came to their 2019 marriage. The ceremony, held at hip commercial complex Sounds Hannam in Yongsan District, central Seoul, was only attended by family members.

The two were first rumored to be in a relationship in May 2017, but both denied the claims. At the time, Park was the M.C. of weekly podcast “B Cast” for the monthly magazine B. Joh had featured as a permanent panelist on the show.

Park is best known for her song “Adult Ceremony” from 2000, while Joh is the current co-CEO of Kakao. He is also credited for having designed the famous green search bar for web portal Naver.

The legacy of a father