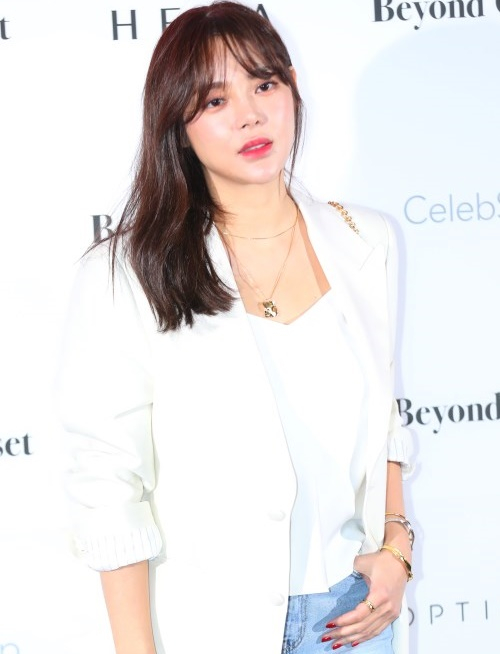 
Park Si-yeon has been charged with driving under the influence (DUI) of alcohol.

A local media outlet reported Tuesday that at around 11:30 p.m. on Jan. 17, Park hit the back bumper of a car that had been waiting for a traffic light to change at an intersection in Songpa District, southern Seoul.

"First, I sincerely apologize for creating such trouble. Whatever the reason, it was something that should have not been done," Park wrote. "I was too light-minded [about DUI], and I am regretting and deeply reflecting. I apologize sincerely to those who have been showing me support and love."

According to SBS's 8 p.m. news on Tuesday, traffic police nearby witnessed the incident and went straight to the scene.

It is reported that Park's blood alcohol level was 0.097 percent, which is high enough for her to lose her license. She was alone in the car, while there were two people in the other car. No one was badly injured.

According to police, Park explained that she drank with her friends on the evening of Jan. 16 and drove the next day under the assumption that the alcohol was out of her system.