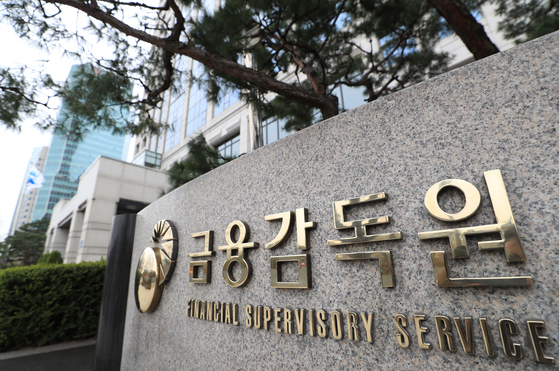 
Monitoring of alternative investments by brokerages will be strengthened from March as the country’s financial authorities strive to better manage risks.

According to data from the FSS released earlier this month, 22 brokerages have invested some 48 trillion won ($43.6 billion) into overseas property and special assets, including power plants, ports and railroads, and 7.5 trillion won, or 15.7 percent, of that is considered to be or nearly at risk of incurring losses.

Under the new guidelines, each brokerage should set an investment limit per asset and region to prevent investment from being too concentrated. The limit will be set differently for each brokerage, as companies differ in terms of capital and areas of focus, a spokesperson from Kofia said.

If brokerages are basing derivative-linked securities (DLS) on offshore funds, the financial authorities advised them to only invest in funds approved by and registered with the FSS to reduce risk.

DLS funds, which are high-risk financial products often sold at brokerages, are linked with the performance of underlying assets, such as bonds, stocks, commodities and interest rates. Their value is dependent on the underlying asset, and the principal is not protected.

As for investing in properties for flipping, brokerages need to conduct analysis before investing so that risk is thoroughly assessed. Market risk needs to be disclosed.

The new guidelines will take effect from March. Though they are not legally binding, brokerages will likely adhere to them as the FSS will be inspecting brokerages based on them.