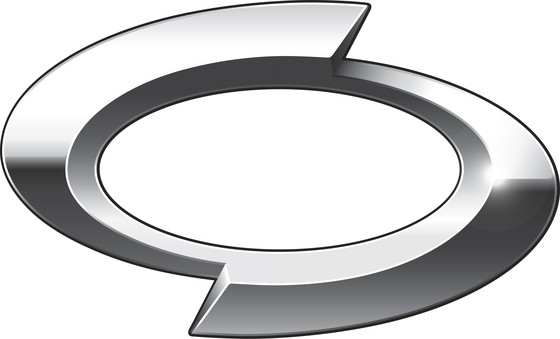 
Renault Samsung Motors started receiving voluntary retirement from Thursday as the auto company is expected to go into the red for the first time in eight years.

The Korean unit of the Renault-Nissan-Mitsubishi Alliance will receive voluntary retirement applications from employees who started working at Renault Samsung before March 2019. Retirement will be effective from Feb. 28.

Those who retire will receive an average of 180 million won ($164,000) per person on top of their severance pay, which will include special bonuses, 10 million won in education expenses for each child they have, insurance fees and car purchase discounts, among others.

The latest labor cut is the second this year as the carmaker struggles to sell cars in Korea while failing to procure manufacturing orders from its parent company.

“Without improvement in Renault Samsung Motors’ profitability and competitiveness in exports, we cannot expect future procurement of projects from Renault Group,” the Korean company said in a statement Thursday.

“Flexible management of fixed and variable costs, on top of improvement in the organization structure to better respond to the business environment in and outside of Korea, is required.”

Renault Group recently pinpointed Korea along with Latin America and India as places where the local unit needs to improve profitability.

This is the first time in eight years the company has offered voluntary retirement to employees at all levels, not just at executive level.

After entering emergency management, the company returned to the black in 2013, posting 44.5 billion won in operating profit.

It hasn’t recorded a loss in the following years.

Renault Samsung Motors was in a tight position last year as contract production of Nissan’s Rogue SUV, which used to account for more than 70 percent of outgoing shipments from its Busan factory, ended in March. Renault Samsung hasn’t been able to find a replacement.

The XM3 compact SUV made in the Busan factory started exports in the latter half of last year, but the overall slow demand for cars due to the pandemic in the global market meant the SUV couldn't fill the gap left by the Rogue.

It resulted in a 77.7 percent drop in exports last year for Renault Samsung, shipping merely 20,227 units to overseas market.

The Korean unit says it will improve the cost competitiveness of the XM3 to boost production efficiency and procure more manufacturing contracts.

Meanwhile, Renault Samsung and its labor union held a fourth negotiation session on Thursday as the two sides are still at odds over 2020 wages. It is the only carmaker out of the five in Korea that hasn't completed wage negotiations.