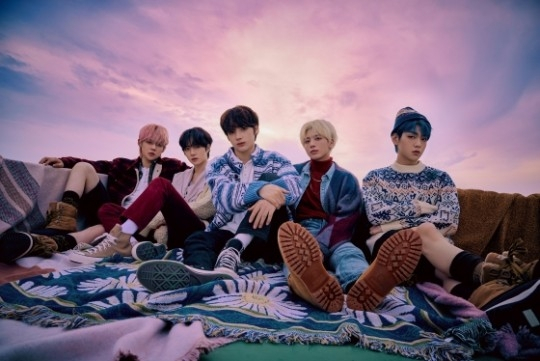 According to the agency, the Japanese album, released on Wednesday, ranked No. 1 in the daily album chart released by Oricon, having sold 61,074 copies on the first day of its release.

The album, which contains the message that they members are “still dreaming,” contains a total of 10 songs including the band’s latest original Japanese track “Force.”

The song was pre-released on Jan. 10 and was also designated as the main theme on the soundtrack of the second season of the Japanese animated series “World Trigger.” The song stormed Japanese music charts such as Line Music and ranked No. 1 on the daily and weekly charts.